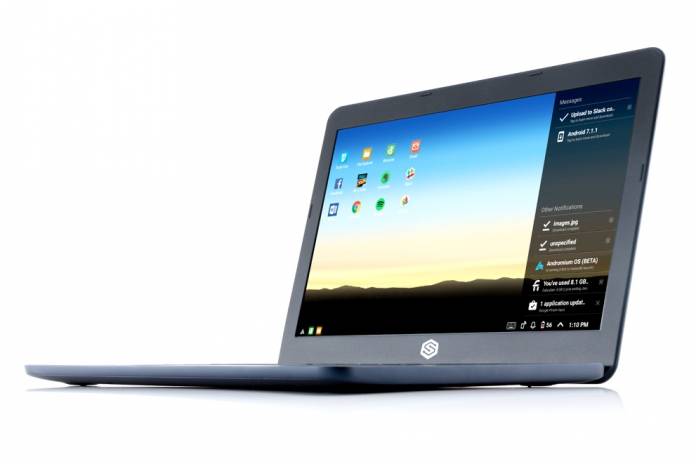 When you back a project on Kickstarter or IndieGoGo, it doesn’t always mean that you’ll eventually get the product that you invested in. There are several factors that can contribute to why the creator or developer can’t fulfill their end of the bargain but of course on the consumer’s part, that’s not such a great thing. Superbook, which turned your smartphone into a laptop for just $100, is experiencing heavy financial problems and they have been able to ship only just 75% of those who pre-ordered on their Kickstarter page.

For the sake of transparency, the creators of the Superbook, Sentio published a long explanation on the page as to why they are unable to fulfill the rest of the pre-orders. They admitted that they are having financial difficulties and so they have stopped production on the device that is able to convert your smartphone into a laptop. When they announced it back in 2016, it seemed promising and so people backed it up. But now 1/4 of their “investors” will not be receiving the device that they paid for.

In their lengthy post, they explained that part of the reason why they have run out of money is that one of their distributors allegedly stole around $300,000 worth of component inventories. They have been unable to previously update their backers since it might negatively influence their ongoing negotiations with their distributors and suppliers who might take advantage of their current dilemma and push for “more aggressive terms”.

Sentio also shared that they are still trying to figure out ways to fulfill the remaining 25% of orders that they are currently unable to deliver. This includes taking on new project and providing additional software support. One way they can be rescued is for another company with a similar vision to pick them up, which has previously happened on these crowdfunding sites.

But for now, if you backed up the Superbook and you have not received yours yet, then you’re probably part of that 25% that has been affected. We hope you get good news soon though. We’ll update you if there’s any new development in this story.