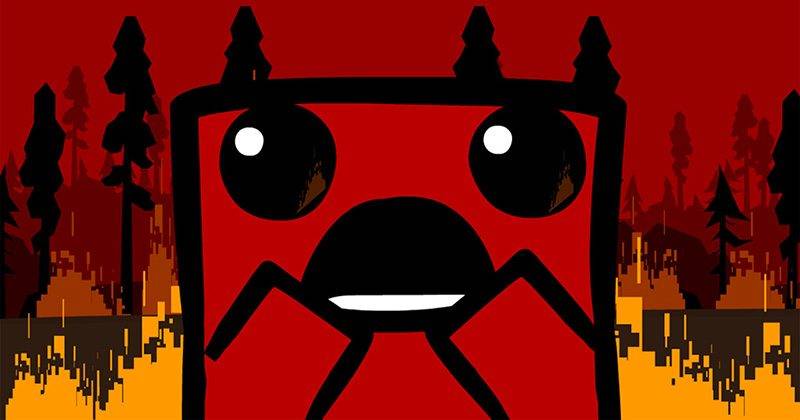 If you’re the type of mobile gamer who likes to be frustrated by extremely difficult but ultimately fun to play games, then you’ve probably played Super Meat Boy at one point or another. The game’s premise may be weirdly surreal (with a name like Super Meat Boy, how can it not be?) but the gameplay is pretty much challenging and frustrating. Now you can challenge and frustrate yourself all the more on NVIDIA’s Shield Android TV as the game is finally available there.

If you don’t know what Super Meat Boy actually is, it’s a platform game that hearkens back to the difficult games in that genre back in the 90s. It’s all about an “animated cube of meat” who needs to rescue his “girlfriend” who has been kidnapped by an evil fetus in a jar. Oh and did we mention that said girlfriend is made up of bandages? And that said fetus wears a tux? But despite the weird premise, your meaty hero needs to do all the heroic things like jump through a sea of buzz saws or from an impossibly high wall, and roll through caves and pools of old needles.

The game is now up on the NVIDIA Shield Android TV, in case you wanted to start playing the game on a bigger screen. You have more than 300 levels that you can play but be warned: each level becomes more brutally difficult than the previous one. There are also some “hidden secrets” that you can find in unlikely places all throughout the game.

You can now buy Super Meat Boy for your NVIDIA Shield TV but it will cost you. The game is currently at $14.99, which seems pretty expensive for a game about rolling meat. But if you feel like the price tag is something you can live with, then go ahead and download it from the Google Play Store.