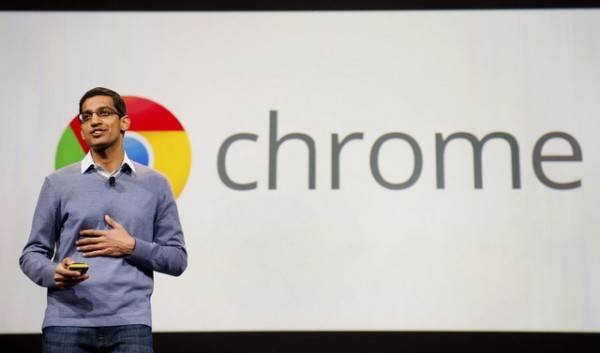 At MWC, Android and Chrome boss Sundar Pichai spoke, touching on a variety of topics. According to him, the recent news of Google’s work with Samsung is far less exciting than we’d like to believe, and he longs for an Android powered smartwatch. As for Microsoft and their Nokia X — he’s as confused as we are.

With regard to Samsung, he dismissed talk that there would be any radical new product design, or other interesting work being done. Pichai insisted their newfound bromance was “more boring” than we anticipate, but does lament that Samsung used Tizen on their new wearables. He said he would rather they have used Android, so we just hopes they’re sorry they didn’t when that new Android wearable OS comes out next month.

With regard to Microsoft’s Nokia X devices — because let’s not kid ourselves, it’s a Microsoft phone — he took the opportunity to brag Android up. “This shows that when we say that Android is a free operating system, we do not lie, it’s true” said Pichai. He did admit that Microsoft’s efforts aren’t quite clear to him just yet, though. Pichai said he couldn’t see Microsoft’s intentions “very clearly”, which tells us Google is as caught off-guard as we were.

There were other tidbits Pichai noted, but nothing really interesting. He said we’d not see a new Nexus handset before the second half of 2014 (duh…), and that the Galaxy S6 will run Android (more duh). He also re-iterated previous comments about Google’s WhatsApp intentions, saying “Google has never made an offer for WhatsApp. This information was completely false.” We’re big fans of Pichai, so when he talks, we listen. We just wished he spoke more.