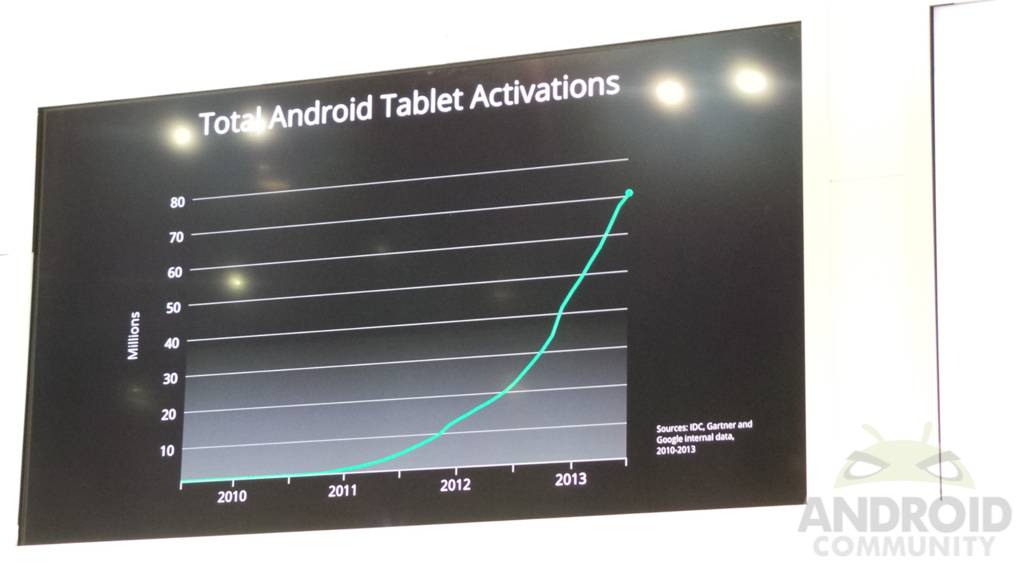 Today we are happy to be enjoying breakfast with Sundar Pichai, the man in charge of Android and Chrome over at team Google, and he’s just started sharing some interesting numbers. While we’re expecting the new Nexus 7, Android 4.3 and much more, he’s talking numbers. Confirming there is now over 70 million tablets running Android.

Nexus is the program in which Google works with partners to push boundaries, and the Nexus 7 did just that. We’re expecting the same from the new Nexus 7. The device was launched with great fanfare last year, and the Nexus 7 alone has sold more than 10% of all Android tablets.

We’ve always wondered just how many Nexus 7 tablets were actually sold, and while Google still isn’t saying a clear number. They confirmed around 10% of the 70 million sold. So do the math. That’s a clear winner considering of all 70 million, around 10% was that single device. 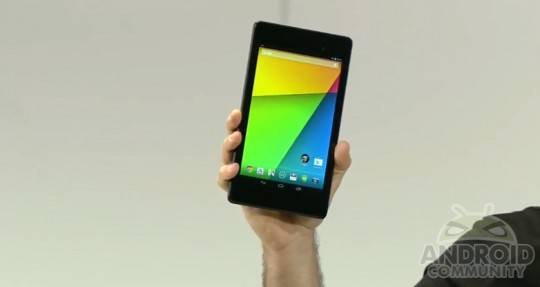 Google then went on to talk about apps, but didn’t spend much time there. Confirming the Google Play Store now has over 1 million dedicated tablet apps, although most apps scale to size with Android 4.0 Ice Cream Sandwich and above. Today we’re going to learn not just about a new Nexus 7, Android 4.3, but also tons about the Play Store. Google has some Store surprises, so stay tuned.