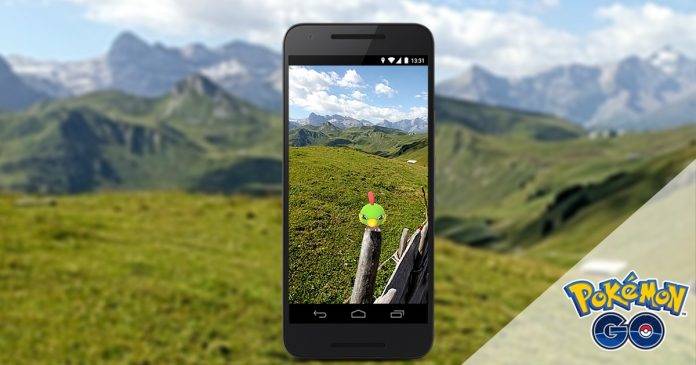 Believe it or not, there are still a lot of people addicted to Pokemon Go, although the number has significantly decreased or they’re not that vocal about it anymore. But people still do try to go around and virtually catch ‘em all because they “want to be the very best like no one ever was.” And now Nintendo and Niantic want to revive the frenzy, or at least on social media, by asking players to submit their most epic Pokemon Go AR photos and giving away prizes for the best ones.

The contest is pretty straightforward. All you have to do is take a photo of the most amazing augmented reality photos of the Pokemons that you captured and where’s the picturesque or unusual place you caught them in. Upload the photo on Instagram and use the hashtag #PokemonGOContest. You can upload up to three photos per Instagram account. You have until October 25 to join the contest so you still have time to go to some pretty location and see if there are any Pokemons lurking in that area.

There are countries that are excluded from joining like China, Italy, Spain, etc, as well as countries where Pokemon Go is not officially available. There are also some requirements like photos must not be derogatory or harmful, the content must not contain anything that is unlawful, there must be no third-party advertising within the photo, and of course, it should be original and previously unpublished work. The fine print details are in the source link.

They will be choosing 10 winners from among all the entries and the criteria are made up of originality, creativity, and visual fun. Each winner will receive a Pokemon Go Plus Bluetooth bracelet, a poster autographed by the Niantic team, and a pair of wireless earbuds (brand not indicated). The approximate value of the package is $240. So, will you start catching Pokemons again to join the contest?