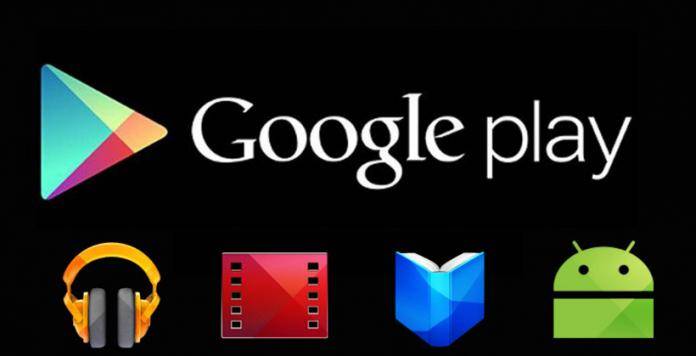 It’s not just Facebook and YouTube that are in hot water for their data-collection practices, specifically those involving minors. A new study by researchers affiliated with the International Computer Science Institute state that more than a thousand of the apps they reviewed that are available on the Google Play Store may actually be violating the Children’s Online Privacy Protection Act. The data they get from online tracking results in targeted advertising and automatic profiling of children, which is considered illegal under COPPA.

In their research, they reviewed 5,855 popular Android apps that were specifically marketed to families with children and that were published on the Google Play Store from November 2016 to March 2018. They focused on potential violations of COPPA which does not allow for apps to collect data from children under the age of 13 and then share them for ad-targetting and profiling purposes. They found out that 5% of these apps collect location and contact data without obtaining parental consent. 19% of the apps studied shared sensitive information with 3rd party services who are mostly engaged in behavioral advertising.

Furthermore, 39% of the apps studied violate Google’s terms of services when it comes to sharing of persistent identifiers across platforms, apps, or devices. 40% of the apps also shared users’ personal information without really applying security measures. Of the more than 5 thousand apps, 1,280 of those integrated with Facebook and 92% of that did not use the social media giant’s configuration options to protect users under 13. So in the end, 57% of all the apps studied are actually potentially violating the law.

Google has yet to respond to this study but they will probably have to explain why these apps were allowed to still publish on the Play Store. However, there are still some gray areas under COPPA and some of the apps included in the research may not legally be subject to it since the law applies to online services “directly targeted” to children under 13 or they may have “actual knowledge” that their users are under 13.