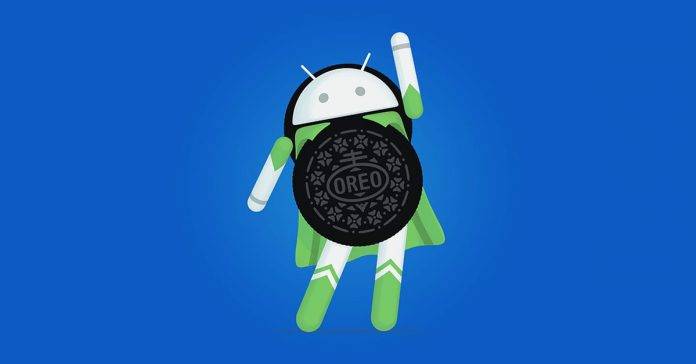 Almost everyone is probably in agreement that there are only two major players when it comes to mobile platforms: Android and iOS (sorry Windows users). And according to a report from the Consumer intelligence Research Partners (CIRP), loyalty among Android users beats that of iOS consumers. In fact, since 2016, numbers are the highest they’ve seen. It hasn’t been always that way as a few years ago, iPhone users were more likely to be loyal, but since 2014, those who are on Android seem to stick to Android.

The report from CIRP showed that Android had a 91% loyalty rate among its users as compared to the 86% for iOS. This means that Android users stayed within the platform when they upgraded their smartphone in 2017. The research covered the period between January 2016 through 2017. It also shows that users tend to pick either of the two and stick with it and invest in their storage and apps as well, which is why both have invested heavily in trying to sell products and services to those who are already fans.

Even though it wasn’t always the case with Android, it’s not really surprising that its users tend to stick to it once they’ve discovered the joys of using the operating system. It’s mainly because they don’t have to stick to one brand (iOS users have no choice of course) and can switch from Samsung to Huawei to LG to whatever OEM or new device captures their fancy. They don’t need to give up their “investment” on apps or services just because they want a new brand to use.

Mike Levin, partner and co-founder of CIRP, however also said that the rate of switching platforms is different from the number of people switching, given that Android has a larger user base. He said that the number of Android to iOS switchers is as large or larger than the ones who switch from iOS to Android. This means that iOS does gain more former Android users than vice versa.