We felt this was inevitable, that someone would study the numbers and connect Niantic’s hit augmented reality game Pokemon GO with fender benders and vehicular accidents. As Niantic was indeed successful in getting people out of their houses to play the game, it couldn’t stop people who were driving and in cars playing the game as well.

Mara Faccio and John J. McConnell of the Krannert School of Management crunched accident data from Tippecanoe County, Indiana to find out the truth behind their theory that the growth of smartphone apps have indeed caused a rise in vehicular accident numbers. Faccio and McConnell used Pokemon GO as a specific example. 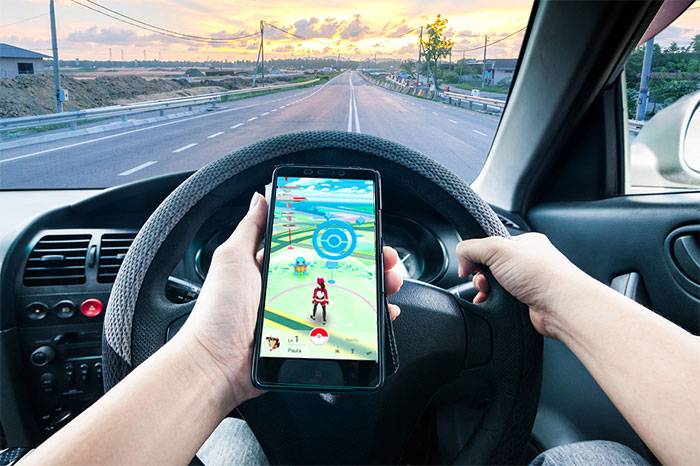 In the end their conclusion was this – “We find a significant increase in [car] crashes near PokeStops from before to after July 6, 2016. In the aggregate, these crashes are associated with increases in the dollar amount of vehicular damage, the number of personal injuries, and the number of fatalities.” The detailed police data has shown that Pokemon GO caused a whopping 47 percent increase in the total number of vehicle crashes in the US. That’s almost half a million dollars in incremental vehicular damage, and 31 incremental personal injuries.

More seriously, the study points to two fatalities that are attributable to Pokemon GO. That’s certainly a big claim to make, and we have to see how Niantic will respond to the results of this study.