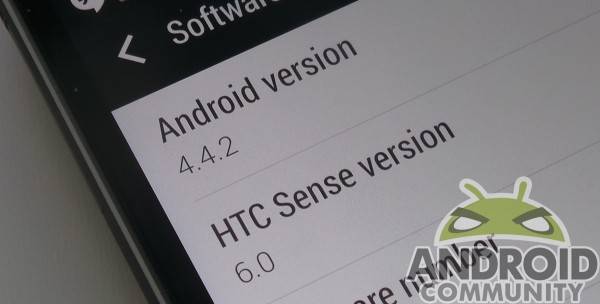 Many major OEMs have made the move to KitKat, but maybe not as quick as they did to Jelly Bean. A new Chitika report shows that only about 10% of Android devices are running Android 4.4 or better. In a similar timeframe after Jelly Bean launched, it had a 16% adoption rate.

Chitika gets their numbers from sites using their ad services, and these metrics come from the US and Canada. That clearly shows a North American bias, and doesn’t represent the world view of Android, much less KitKat. Still, we find it curious that KitKat uptake is slower than it was with Jelly Bean. With so many OEMs rushing to get their flagship onto the latest from Android, it seems as though we’d find a quicker adoption rate for KitKat.

Jelly Bean still represents over half of web traffic on Chitika’s mobile network, so the last version of Android still reigns supreme. It could just be that not enough Android OEMs have implemented KitKat on their devices, but it’s more likely a matter of scale. Samsung has been slow to roll out Android 4.4 or better on their devices, and likely represent a massive chunk of devices used in this study.

Though only six months old, KitKat was widely believed to end fragmentation quickly. It hasn’t. That doesn’t mean it won’t, and we’re already seeing OEMs like HTC make moves to split apps from their skins, which should help to that end. For now, we’ll have to consider that major Android OEMs are simply working on getting KitKat for their devices, svn if it is slower than we’d like.