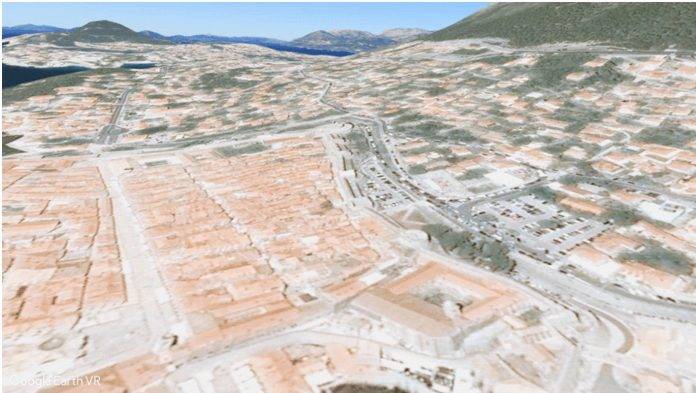 The great thing about this whole Internet thing of the past few decades is that it has enabled us to go to places that we never thought of visiting, at least virtually (and maybe even literally). Just reading about it, watching videos from it, and later on, seeing live videos and images from there has expanded our world. Google Earth VR is one such tool that we are now able to use to visit these places if you don’t have the opportunity yet to go there. And now it gets a bit more extra as Street View is making its way to Google Earth VR so you can “see and experience the world” through your mobile device.

When you’re wearing your VR headset and you go to Google Earth, you will be able to explore Street View imagery from 85 countries. You will be able to see if it’s available by checking your controller and when it is available. enter the immersive 360-degree photo. These photos were either taken by Street View team or shared by helpful people who want others to also experience what they have seen, even if it’s through virtual reality only, for now.

Some places that Google is recommending include the AT & T Park in San Francisco, the home of the Giants where you can feel like you’re actually in the stadium watching a baseball game. Or if you’re more into Game of Thrones rather than sports, you can also go to Croatia to see King’s Landing, which in real life is actually near the Old Port. Hopefully, more people will contribute photos and the Street View team will cover more ground.

The Google Earth VR with Street View is available only on the HTC Vive and the Oculus Rift for now. But you can also use just your smartphone by downloading the Street View app for Daydream and Cardboard.