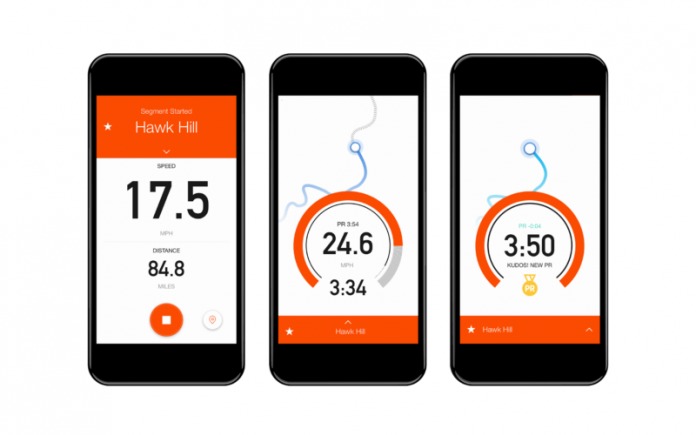 Just a few days after fitness app Strava got into a bit of hot water for their heat maps inadvertently revealing military locations and personnel activities, the company may actually be reviewing some features of the app. Some users have reported having problems with one of their most popular features, creating segments. While it does still work for some, this may be part of their response to the criticism even if there was no official acknowledgment of any wrongdoing.

If you don’t use Strava, their segments tool lets users create, well, segments, of their outdoor workouts so that other users can search for it and even compete with them. But some users are complaining that when they create a new segment, it just leads them back to the dashboard. A reddit user shares that when they contacted customer support about it, the reply was that they are reviewing specific features to make sure that this will not be compromised by “people with bad intent.”

Some users are also saying that previous local segments are also not showing up on the map while some say it’s working perfectly for them. This may be because they are just testing it out with random users or they’re restricting the access to the tool in specific areas. Either way, this is obviously a response to security experts calling them out on the possible security and safety ramifications of the heat map.

Strava’s initial response was that their map “represents an aggregated and anonymized view of over a billion activities uploaded to our platform” and that they exclude data that has been marked in private. But now it looks like they are reviewing features and tools that may pose a security hazard. The bad news is that it’s affecting “regular” users.