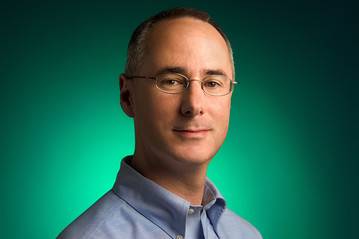 One of the original software engineers for Google’s Android platform, Steven Horowitz, has reportedly left the Google team for a position with Coupons Inc. This company designs software for creating, distributing and tracking coupons on the move.

Steven Horowitz was recruited to the Android staff by Andy Rubin back in 2006 where he has helped make Android such an amazing platform. After spending so much time on Android, Horowitz believes that it is a good time for him to move on as right now is the beginning of the transformation of the mobile industry.

Steven Horowitz hints that there are many good things to come and that he is aware that any other companies are porting the Android platform to devices other than mobile phones.  We would like to thank Steven Horowitz for his contribution to this platform and we wish him good luck with Coupons Inc.