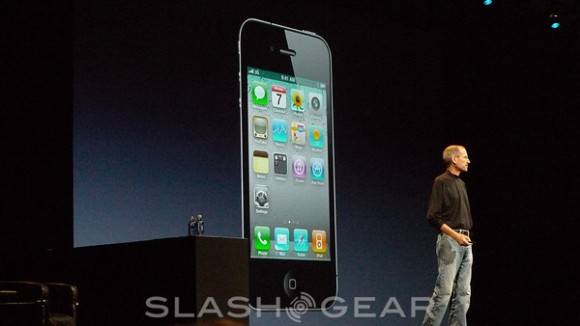 No matter what you think of Apple or the business practices the company uses, you have to admit that the firm makes some fantastic products in the smartphone and tablet range. I think no matter your smartphone of choice, we were all a little saddened by the passing of Jobs. Today we have learned from the AP via an early release copy of the biography on Steve Jobs that he was very set on destroying Android and Google.

According to the biography, Jobs had called Android a “grand theft” of iPhone technology and had vowed that he would go to “Thermonuclear war” to kill Android. According to the biography, Jobs had a meeting with Eric Schmidt when Schmidt was CEO of the search firm. Allegedly, in that meeting Jobs refused to consider any settlement of the suit between Apple and Google.

Jobs is said to have quipped that Apple had “plenty of money” and the only settlement he wanted was for Android to stop using Apple ideas. According to the biography Jobs said, “I want you to stop using our ideas in Android, that’s all I want.”

“I will spend my last dying breath if I need to, and I will spend every penny of Apple’s $40 billion in the bank, to right this wrong … I’m going to destroy Android, because it’s a stolen product. I’m willing to go thermonuclear war on this” Steve Jobs