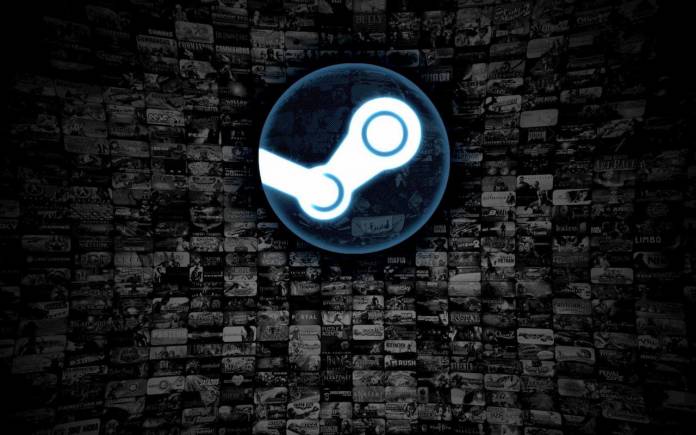 Steam gaming has been allowing many gamers, new and old alike, to enjoy many games on different platforms. As long as you have a Steam account, you can download and play your favorite games on different consoles and devices. It means you only need to purchase a game once and be able to enjoy the title on whatever gaming device is available. Almost a year ago, Steam Link and Steam Video apps were made available for mobile. Today, we’re learning the Steam Link link app lets numerous PC games to be played wherever.

The Steam Link service is getting an important update. The Steam Link Anywhere has been announced, letting a player enjoy PC games as long as connected via the Steam Link app on hardware.

PC games can now be streamed over the same network. The Steam Link Anywhere feature allows streaming of games to other different devices and even on different networks.

Steam Link Anywhere brings game streaming to the next level. It’s not perfect yet but it has potential to be a standard. We’re hoping we’ll learn related information once the Project Stream is officially announced.

The Steam Link Anywhere is ready on beta for now but it should work without any problem. It’s only an early release so don’t be surprised if there are numerous bugs and issues.