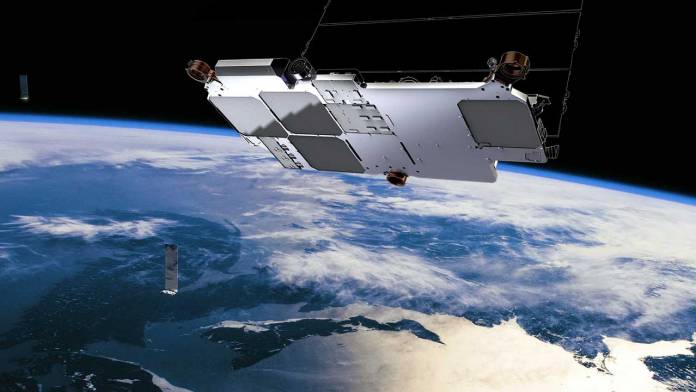 Elon Musk and his galactic dreams have already got wings with the SpaceX rocket missions and a part of the long journey is the Starlink program. The global internet coverage beaming from outer space has kick-started as SpaceX has sent email invites to early birds for a public beta that will test the program. Called “Better Than Nothing Beta” the program will have an upfront cost of $499 that includes the ground equipment installation (mounting pod, terminal and Wi-Fi router) for the service, followed by the monthly subscription of $99.

Since the service is still in the infancy there are going to be network hiccups and SpaceX has acknowledged that fact in their email. According to trusted anonymous sources, the email briefs, “Expect to see data speeds vary from 50Mb/s to 150Mb/s and latency from 20ms to 40ms over the next several months as we enhance the Starlink system.” It also clarifies the fact that there will be “brief periods of no connectivity at all.”

In addition, SpaceX also assured that the latency and network speeds will improve as more and more satellites join fleet and the ground stations are increased. The networking software will receive frequent updates with latency expected to drop to 16ms – 19ms by 2021. This won’t be a far-fetched dream with plans to have a mind-boggling 12,000 satellites in the low orbits, adding to the existing 900 Starlink satellites.

For SpaceX, the long term goal is to beam the internet to every corner of the planet, bringing more than 10 times the revenue of the rocket business. The ongoing endeavor is going to cost around $10 billion to build which only Elon could have envisioned, to be frank!