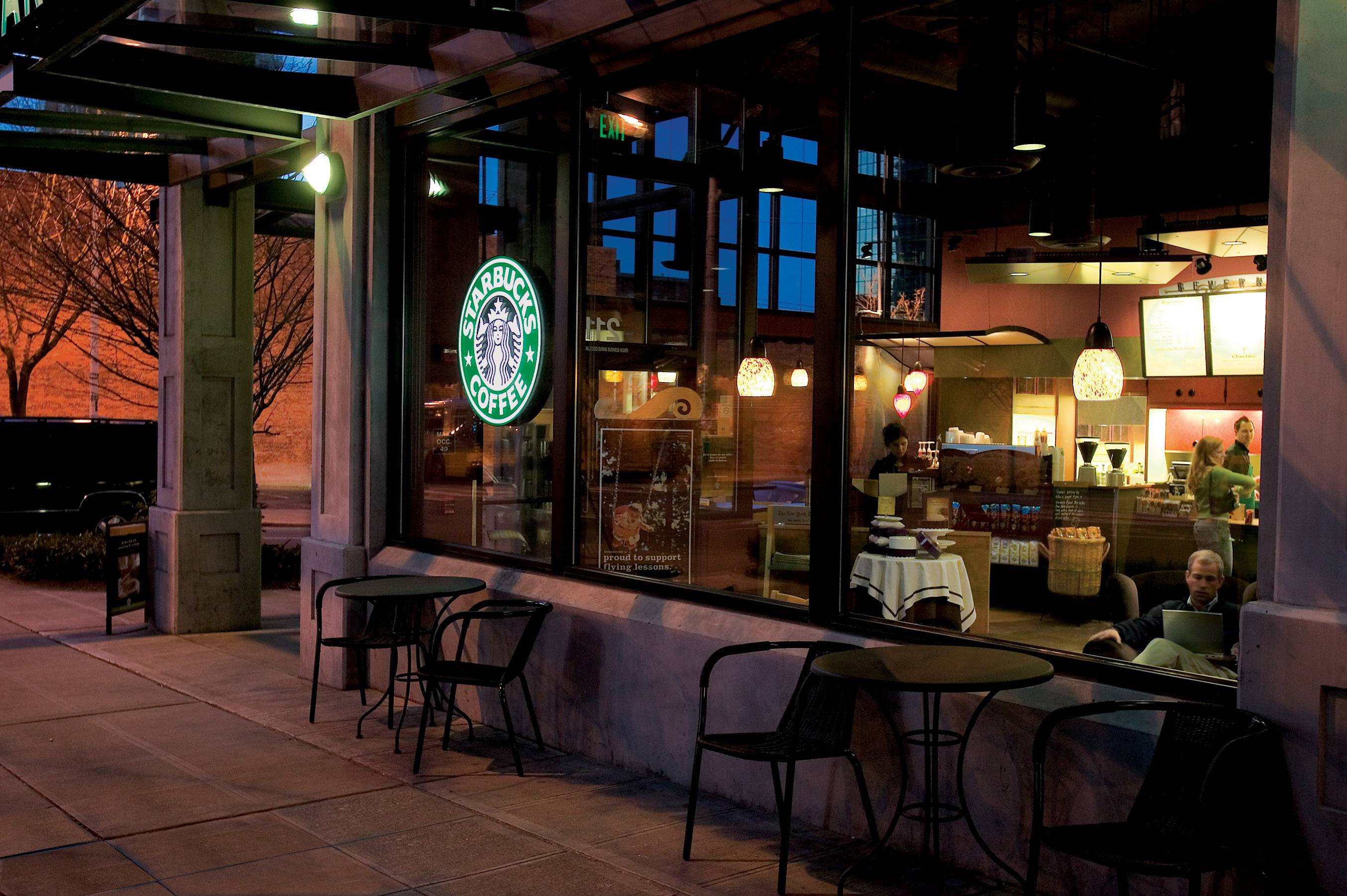 Free WiFi has long been available at Starbucks locations and while that is not going away, there will soon be a change in providers. Basically, it looks like Google will be taking things over from AT&T and while Starbucks visitors will still be able to get their free WiFi fix, it does look like there will be some improvements.

Coming by way of the Google announcement, there is a mention of faster speeds. Google has said that once the switchover takes place you will be able to “surf the web at speeds up to 10x faster than before.” And in addition, those visiting a Starbucks that happens to be located in a Google Fiber city may see even faster speeds. For this Google has said the connection would be up to 100x faster.

There hasn’t been a specific timeline given for individual stores, however Google has said the switch from AT&T provided WiFi would begin this month. The catch though, this process is expected to take a full 18 months before all 7,000 Starbucks locations have been switched over to Google provided WiFi. Simply put, your local Starbucks may have AT&T WiFi for some time moving forward.

While the speed improvements sound nice, the bottom line is this is still going to be free WiFi. That said, those visiting Starbucks on a regular basis will likely notice the changeover when the current SSID disappears in favor of the new, which will be “Google Starbucks.”