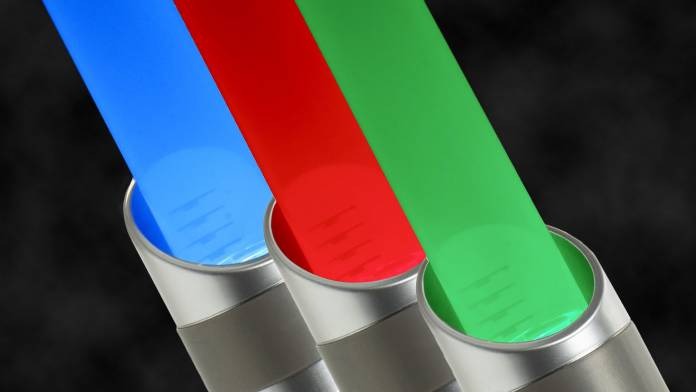 We’re still a couple of months away from the release of the final movie in the Star Wars trilogy of trilogies but you need to brace yourself for an onslaught of all things Star Wars. Hasbro announced last week a new lightsaber that can be synced with an app and now we know more about how the Star Wars Lightsaber Academy will work, giving kids and adults the chance to perfect their Jedi skills. Plus, we also get the companion app to the D-0 toy, before we even know anything about this new Rise of the Skywalker droid.

Hasbro announced a new line of lightsabers last week and aside from just letting you practice your Jedi skills, you actually will undergo actual training through the Lightsaber Academy app. Using Smart-Hilt technology, it will be able to track the movement of the lightsaber and then evaluate your skill, scores, and progression. Once you download the app, you will choose from among five of the best Jedi or Sith masters.

Aside from playing, excuse me, training with the lightsaber, you also have an app experience that includes character voices and sound effects, like you’re in a real training session with your master. The lightsaber itself includes a kyber crystal which makes it more “realistic” in a sense. And if you want a lightsaber fight, there’s also a two-player component. The Hasbro lightsaber will retail for $49.99 and will start going on sale by October 4. There will also be additional Extendable and Electronic editions with scannable codes to access the training and other content in the app. The app is of course, free.

Meanwhile, while we know next to nothing about the character D-0 from the upcoming movie Star Wars: Rise of the Skywalker, we will be getting a new droid in the same line as the Sphere BB-8. The (expensive) toy can be controlled with the Ultimate D-0 app so you can control the self-balancing mono-wheel droid. You will be able to get several modes of app play, moving head and antennas, light-up LED eyes, sound effects, and of course premium deco. 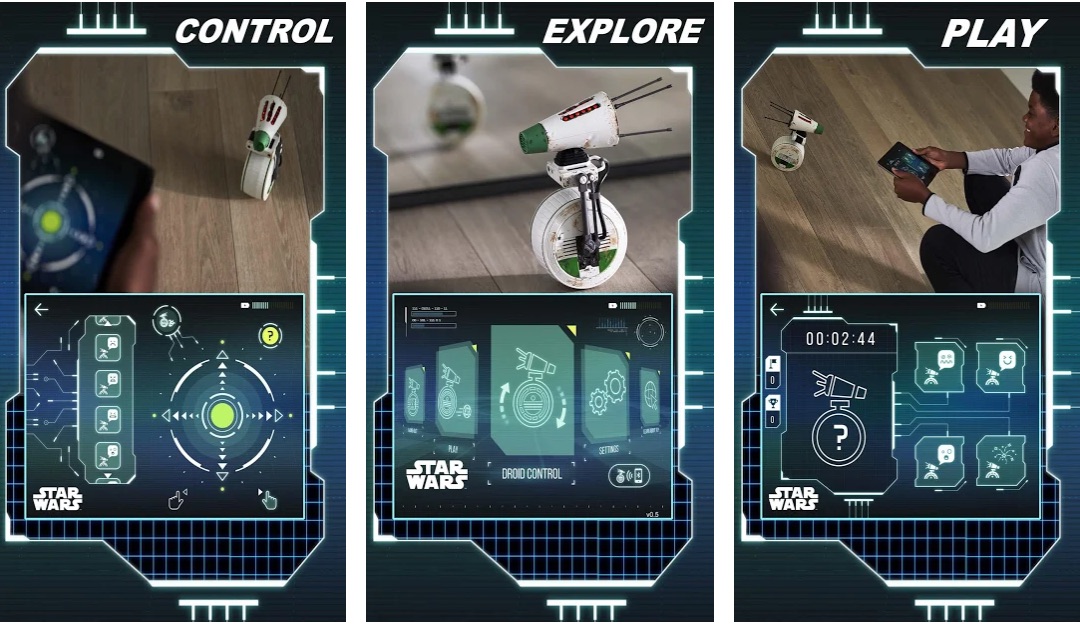 Aside from getting it to move around, the app will also let you change its expressions and even play 3 games with it. Just like BB-8, it also has a hangout mode where he can just go around and react to his environment. D-0 will cost you around $150 but the app is free of course. Both toys will be available by October 4 during the Star Wars Triple Force Friday.