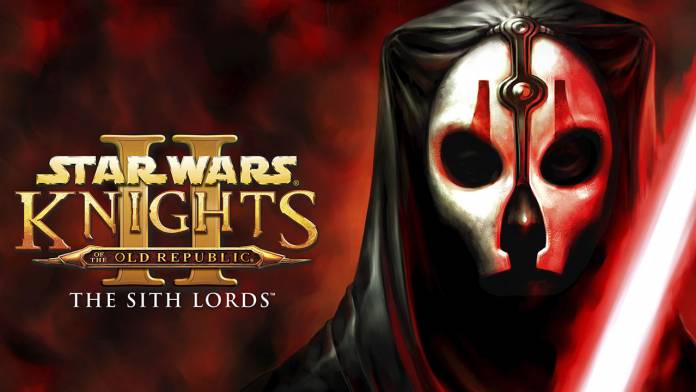 If Star Wars wasn’t already popular, The Mandalorian Season Two has ignited the interest of sci-fi fans even further. For this reason, Disney’s Lucasfilm has licensed Aspyr to create Star Wars ports in the last year seeing the trend of retro games. result is the sequel of the highly popular Star Wars: Knights of the Old Republic (KOTOR) all set to be released on December 18. The single-player RPG classic, “Star Wars: Knights of the Old Republic ll – The Sith Lords” is now fully optimized for the mobile platform – Star Wars fans are already itching in anticipation. 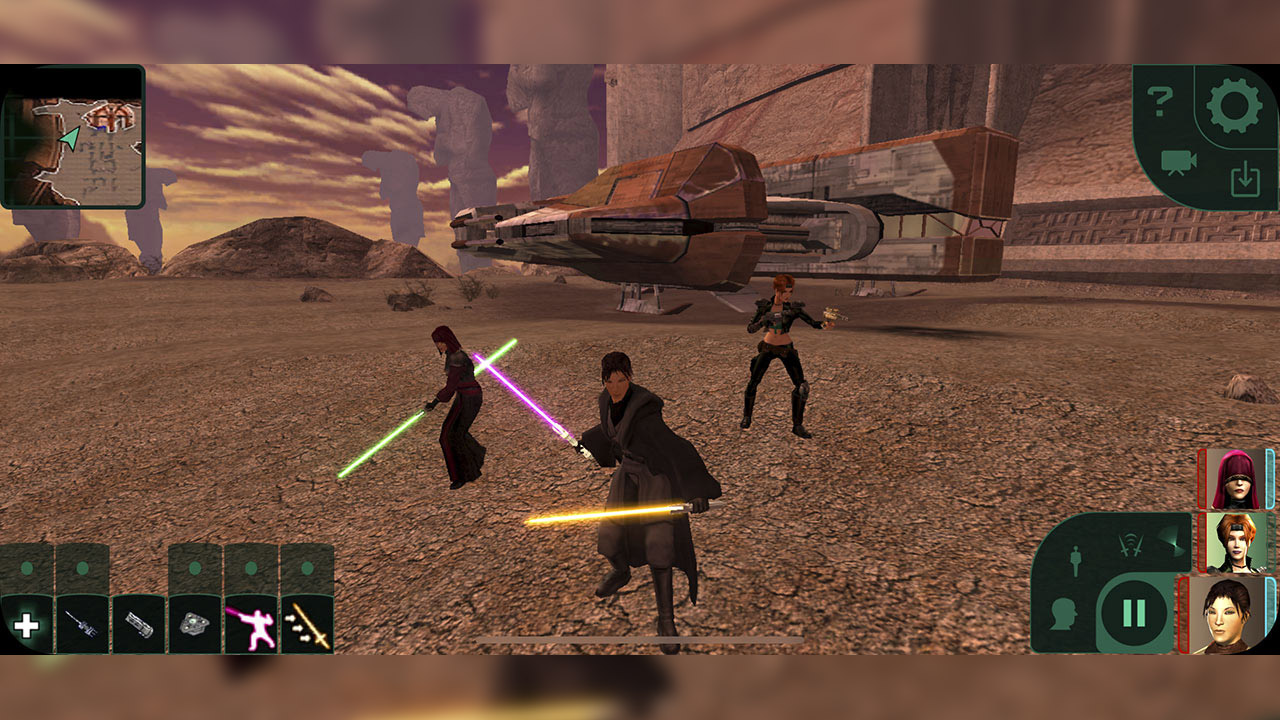 The Game is set five years from the events in the KOTOR, as Sith Lords have regained control, pushing Jedi Order to the brink. The only hope is a lone Jedi who’s longing to connect with the Force, as you play to choose either to go with the light or dark side.

According to Elizabeth Howard, vice president of publishing at Aspyr, “Fans have been asking for a mobile version of Star Wars: Knights of the Old Republic II for so long, and we’re thrilled to finally bring it to them.”

Depending on the side you choose and the strategic decision in the game, the story will move forward. This includes the player’s character building, the party, and others who opt to join the quest.

Star Wars: Knights of the Old Republic ll – The Sith Lords is all set to release on Android and iOS in less than ten days for a price tag of $14.99. Pre-registration for the game has already initiated, so you can enroll right away. The fact that gamers can play the two games back to back is an open invitation for non-stop fun this holiday season.