You still have a few months to go before that Star Wars movie hole inside of you can be filled, but until then, you have tons of other stuff you can enjoy related to the universe. One of those games that might engross you is Star Wars: Galaxy of Heroes, and the latest updates brings you the ability to unlock guilds, go on raids and add new characters to help in your missions. This is the biggest update yet to the game and should please both gamers and fans of the franchise.

Once you reach level 22 in the game, you will now be able to unlock and join guilds to team up with players all over the world as you go on adventures and collect rewards and gear. You can create your own Guild, look for an actual friend who’s already part of one (and ask to be part of it), or just join one of the recommended Guilds for you. You will also be able to chat now with the other members as you plan your strategies and missions, and you will also be able to customize your logo, manage membership, promote members, etc. 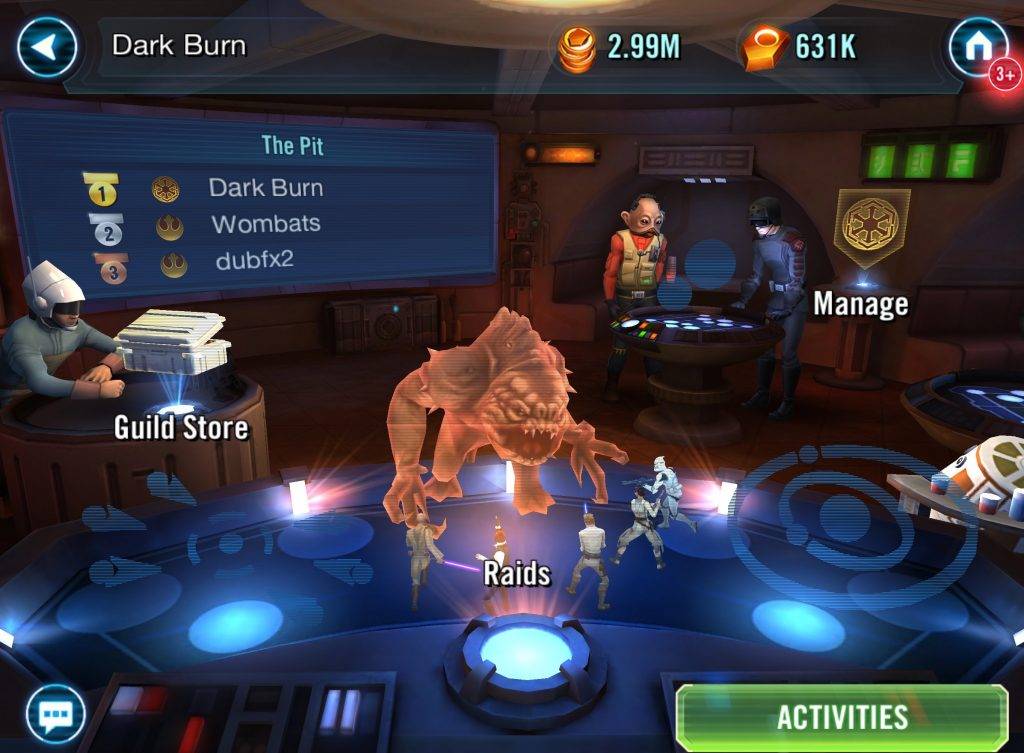 You will also now be able to go on multi-tier Raids, the first of which is in The Pit. Your Guild will go against a “ferocious rancor” and there will be several difficulty levels that you can compete in and earn various rewards as well. The Raids and its rewards are open to players on levels 22-80. You will also now be able to earn new characters like the Gamorrean Guard, a Jawa Engineer who’s actually a Healer, and of course, the ever important (and still alive) Han Solo, described as a “Rebel Scoundrel Attacker who always shoots first”. 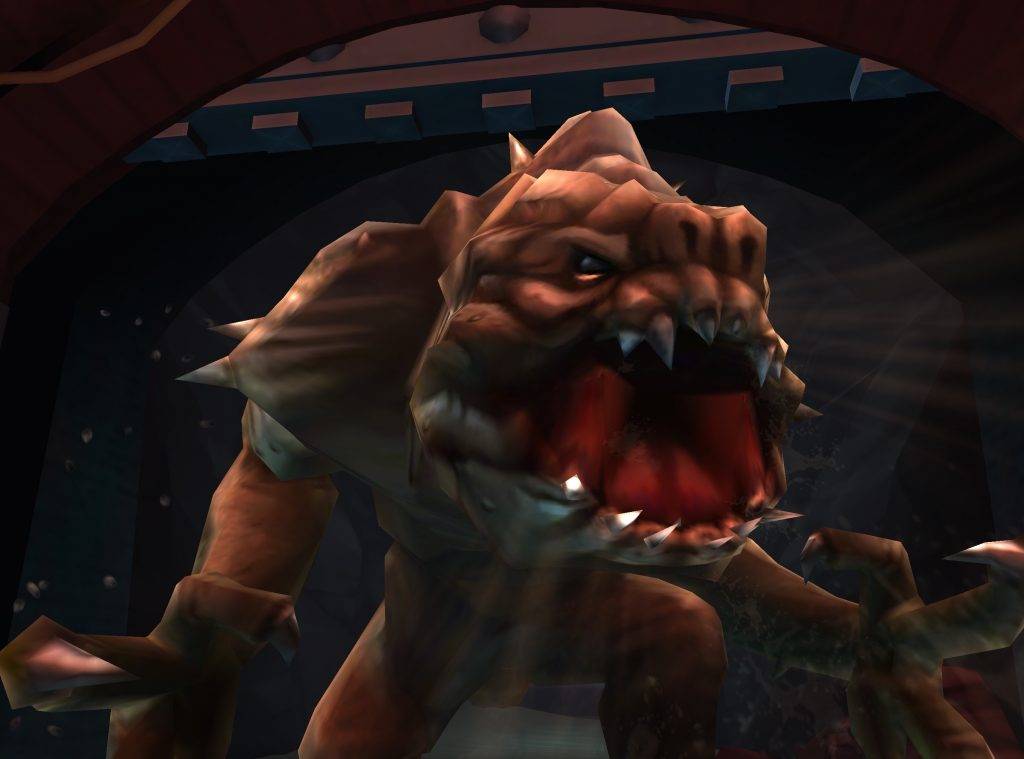 If you have the game already, you can update it to the latest version to enjoy these features. If you don’t have it yet, you can download Star Wars: Galaxy of Heroes from the Google Play Store for free. 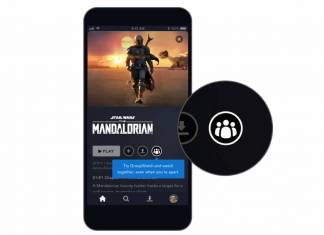 Ida Torres - September 30, 2020
There were probably some fans who were planning a Mandalorian viewing party complete with costumes and Star Wars-inspired food the minute Disney announced there...