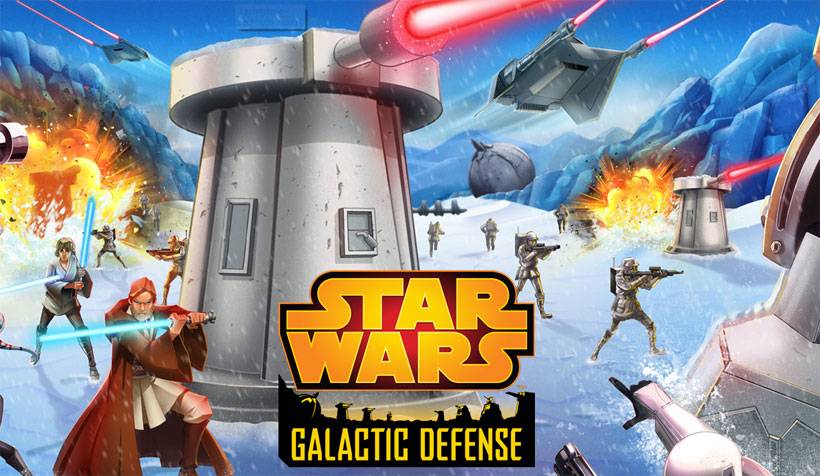 Star Wars is one of the most popular science fiction franchises in the world. You would have to live under a rock to not know that a new film is in the works now that Disney owns the rights to the franchise. A new game is also in the works for mobile gamers called Star Wars Galactic Defense.

The game is “coming soon” for Android and iPhone, exactly when soon is we don’t know. The game will offer fans free in-game rewards. Darth Maul will be one of the in-game rewards you can get.

Gamers can pre-register for the game and get ten points added to their reward meter. Pre-registering also gets gamers notification when the game launches. Galactic Defense is a tower defense game and it will be free.

You can bet it will be supported with in-game purchases like most mobile games these days. Players will get to play for the dark or light side of the force. Upgrades will be available for the defenses and competition against friends will be supported.