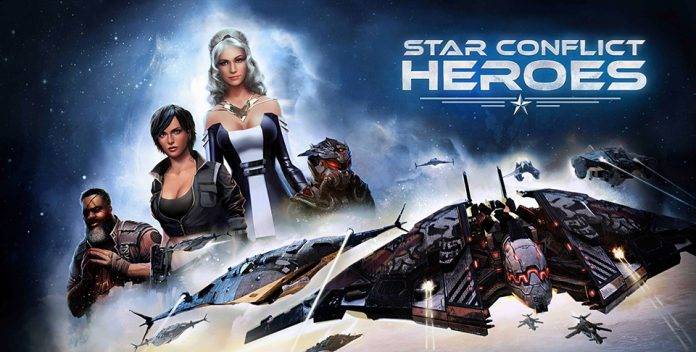 After a massive battle in space involving various spaceships and heroes and villains, who cleans up the mess? Well when it comes to space adventure games, we never really think about that since our only objective is to win that battle. But a new game that is finally available for Android devices shows a bit of the “salvage” part and also the fighting that still happens after the battle is over. Space Conflict Heroes is a combat and fleet management sim that you can get from the Google Play Store for free.

In the game, you are a captain of a salvage ship called Scotland which typically comes in after a big battle, looking for parts that can be kept and maybe even people/good aliens to save. But of course, what you find are pirates, bad aliens, and evil bosses. So you go into combat once again. You need to choose four ships from your fleet and fight against the enemy. Both will fire automatically, but you will get special attacks and choose when you can use them, and then let it cool down until you can use it again. 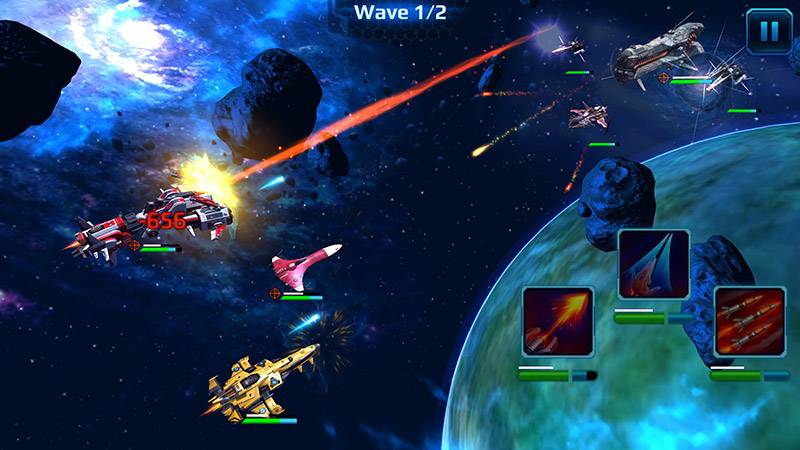 You can assemble a fleet made up of 32 different starships and you can also upgrade them through blueprints and the parts and loot that you were able to salvage from the battles. There are different modes that you can play like Campaign, Portal, Pirate Battles, and Boss game modes, plus of course the 4v4 Sci-Fi combat. Of course the game has awesome graphics, ship animations, and special effects, backed up with “captivating” sounds and music. 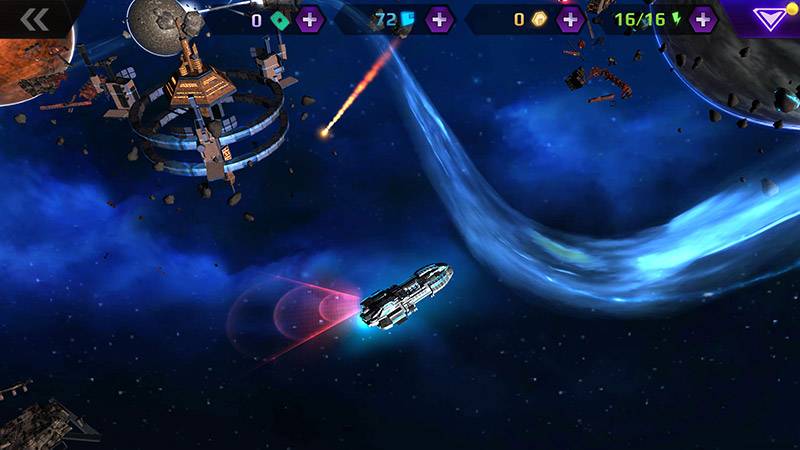 You can download Star Conflict Heroes from the Google Play Store for free, with in-app purchases of course. But to celebrate their launch on Android, they are offering a 50% discount for the Starter pack, but it will only be until March 2.