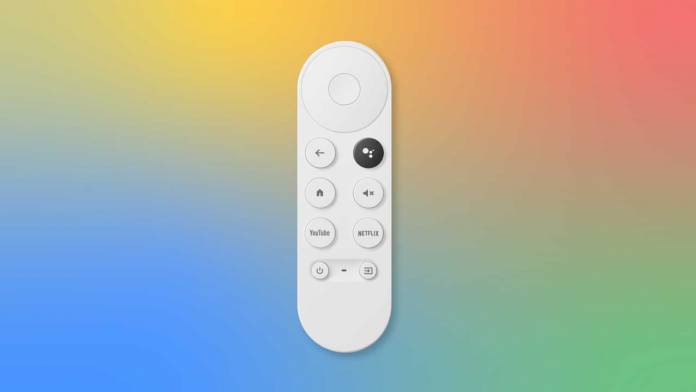 If you have been using the Chromecast with Google TV to transform a TV into a smart TV, you’d instantly relate to the fact that it’s one wholesome entertainment device to have. No surprises then, it has been a big hit since its launch in September this year with one caveat – it has a very sleek and slender remote, which many can easily be misplaced. If this is something relatable, Google has you covered – it has just made a standalone remote available on Google Store, that you can pick for $20 anytime you want.

Now, when you know you can have a replacement remote delivered home, you are open to more choice. Well of course, you can order a remote in the same color you owned earlier or avail the option to prefer a different color and have a combo device to show – are you thinking?

Chromecast with Google TV is the first of its kind device with remote control. Given the fact that it’s very sleek – thanks to Google design team – the remote has that problem of slipping through the hand and damaging or getting lost easily in the heap of things that you’d have assembled around the living in the lockdown period.

Some would argue that it’s just a simple IR remote with Bluetooth and mic to help you with Google Assistant – commanding the TV to work on voice command and $20 – which is half the cost of the entire Chromecast with Google TV, the cost is unjustifiable. But if you’re someone who cannot find the remote – you understand the pain and would find this a good deal.

If there is still doubt, Android Police has picked out an interesting spec in the Google Store listing for the remote control. Allegedly, this standalone remote has an accelerometer – what it will be used for has not been made official by Google, though it could have varying applications, we’ll just wait before commenting on it.