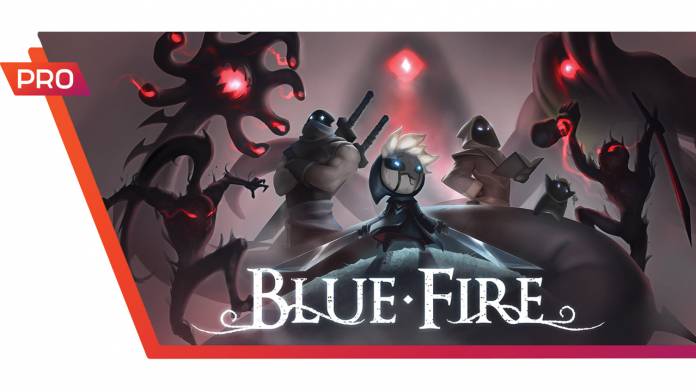 Another week and yet another installment of Stadia updates that gamers will have a keen eye on. For the Pro subscribers, the first week of June has brought exciting new titles to explore in the pandemic hit times. This is a refreshing change from the boring monotony in May which didn’t see many free titles coming to the cloud gaming platform. The most noticeable update is that Jedi: Fallen Order and Submerged: Hidden Depths are free to redeem for Pro members – but will leave Stadia on June 3. So now is the time to grab them.

The new bunch of games landing on the platform in June are – Blue Fire, The Legend of Heroes: Trails of Cold Steel III, MotoGP20, and Chronos: Before the Ashes. Blue Fire action-adventure title (from the golden age of 3D platformers) being the most anticipated of the lot since it is on Stadia for the very first time.

For motorsports fanatics, the MotoGP20 brings loads of different modes to show off your driving skills. Then there are the RPG titles, The Legend of Heroes: Trails of Cold Steel III and Chronos: Before the Ashes.

The latest version of Elder Scrolls Online: Blackwood is also now available to play. The game is set in the imperial times with this edition bringing the mysterious region of Blackwood and the underlying Daedric plot.

Stadia also announced in the blog post about the arrival of the action-RPG title Ys IX: Monstrum Nox coming on July 6. This is the latest in the Ys JRPG series – as you join Adol in the mystery of Prison City and the supernatural allies.

Till that mystic game arrives you can explore the Ys VIII: Lacrimosa of DANA which is free with Stadia Pro. Along with all these updates, Stadia listed the long line-up of independent games on sale in its store, which you can check right away.