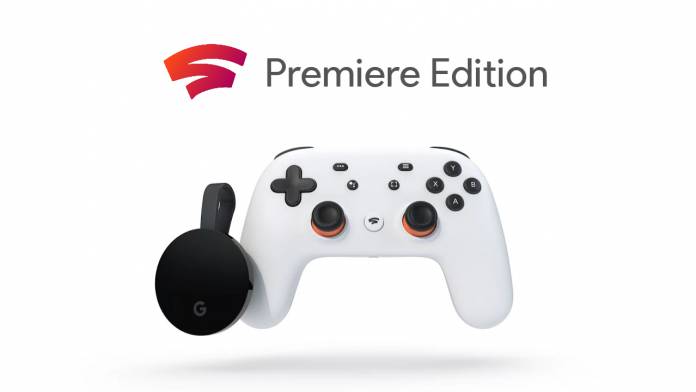 Google wants early adopters to get hooked to its cloud gaming service and in doing so it has released a number of lucrative offers in the last few months. Also, Google has been constantly adding gaming titles to the service along with the addition of new cross-platform features and improvements. Now, Google has slashed the price of its Stadia Premiere Edition starter kit by $30; it now comes for $99.

The kit which is purely a hardware package has a Chromecast Ultra HDMI dongle and the Stadia Controller but now doesn’t have the three-month free Stadia Pro. Both of the accessories are priced at $69 each if you only want one.  The bundle however comes with one month free trial of Stadia Pro and available on the US Stadia Store.

If you are looking to try our Stadia on your TV, this offer makes complete sense, as it is now much cheaper than before. Another good reason would be that the Stadia Controller is only compatible with Chromecast for now.