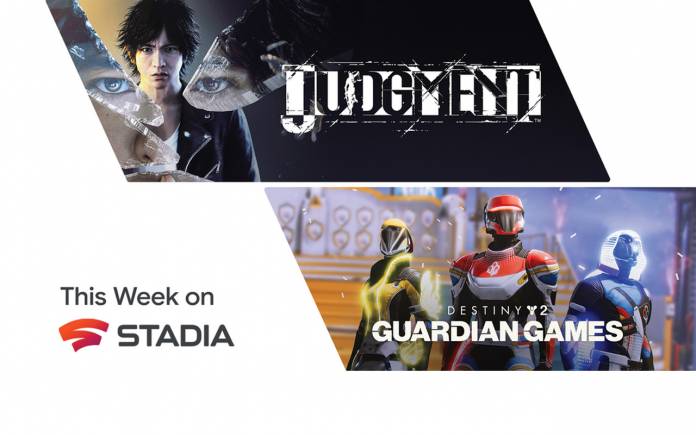 Another week and yet another announcement from Google Stadia regarding the latest happenings on the platform. Unlike the Savepoint edition which brings tons of new updates and everything that’s going on with the platform in the last few weeks, this is a specific update for gamers to be excited about. Now, Stadia allows players to subscribe to Ubisoft+ channel for a monthly fee of $14.99. This opens up the avenue for exploring over 20 games by the publisher.

While initially, Stadia worked relentlessly on bringing in-house titles to gamers, a few months ago the plan to collaborate with partners. This new development is a sign of things to come as Ubisoft+ gets a deeper integration into Stadia with this move.

Before this, the users had to sign-up on the platform’s website – and then connect the two services together to play the library of games by the publisher. From now on, you just have to go to the Ubisoft+ option, and seamlessly connect the two accounts in the Stadia interface.

Once this process is complete, one can subscribe to the Ubisoft+ in-app subscription via Play Store. Yes, you can also pay for the monthly subscription with your Play Store balance which is great.

This is very similar to how Amazon Luna manages the Ubisoft+ subscription – as a channel to be precise. The subscription flow is going to be available to all users in the US starting today.

Other than this, Stadia also announced the Judgement, a detective game set in the Yakuza game universe for $39.99 from April 23. Discounts for Pro members on games like Scott Pilgrim vs. The World™ – Complete Edition, Immortals Fenyx Rising, and more can be claimed in the deals section.