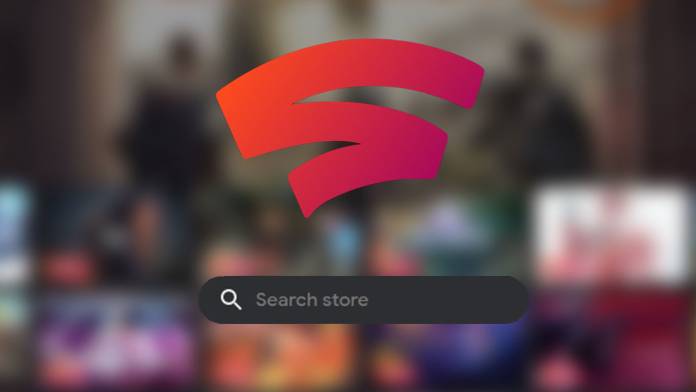 It’s the start of a new month and the predictable time for Stadia updates and news to flow in from Google. In the latest development, Stadia is prepping some new features for the Android platform to bring more to the table for gamers. This comes courtesy the freshly ousted Stadia 3.44 update via Google Play Store. Delving deeper into the update reveals a slew of new features – including an improved search bar, stream spectating, and toggle option to turn off the suggested replies.

This revelation comes courtesy of 9to5Google that decompiled the latest version of the Stadia app APK uploaded by Google to the Play Store. There were clear code lines mentioning the future features that are not sure to make it to the platform but are highly probable.

The first one is the search feature which will add more to the current experimental ‘Filter Search’ feature which adds a text filter bar to perform a quick search through lists. For now, the experimental search is limited in functionality, but that will more like the web version, come with the ability to search Stadia store, games, add-ons, bundles, and autocomplete suggestions.

9to5Google also found an option that brings livestreams to Stadia’s Android platform. According to them, the feature is pretty barebones for now and not much is known since it is in early development phase. 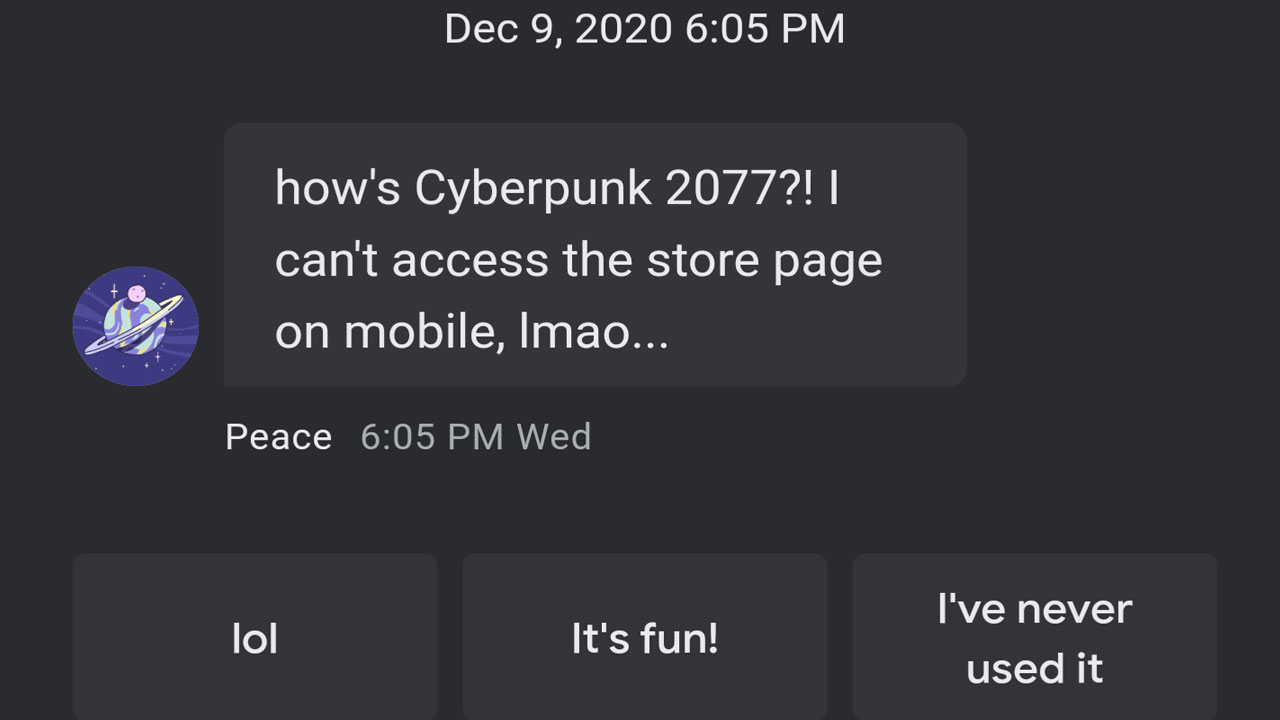 In their digging deep, the blog also found the option to toggle Privacy options within Stadia to opt-out of suggested replies. The context-based ones appear above the text box when texting friends or teammates based on the conversation history or recent messages.

None of these features are live on the Stadia app and there is no hint when they’ll make it to the stable app – that is if they ever make it. We’ll keep an eye on any further development of these unknown features, and hope they’ll come for avid Android gamers on Stadia.