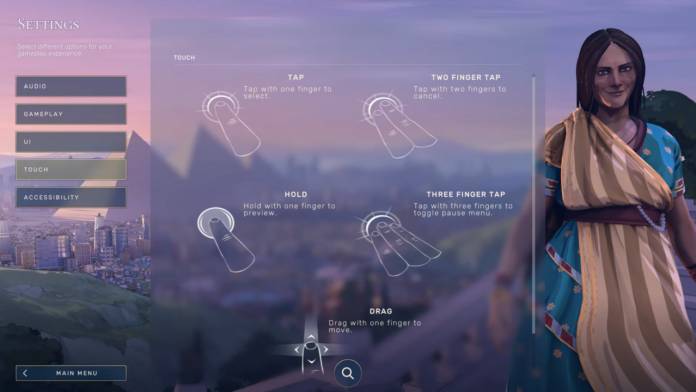 We’ve all got used to playing Stadia games using a Bluetooth controller or gamepad overlay, and that is now set to change. The Amplitude Studios 4x turn-based strategy title HUMANKIND is going to be released tomorrow, will come with a new control method – for Android and then later on for iOS. This will be the first time a Stadia game will have a touch-focused control scheme. This will bring the more accustomed mobile game input of traditional games to the popular cloud gaming platform.

As confirmed by both The Verge and 9to5Google, the “Direct Touch” method is akin to the multi-touch way for playing games. This first step is a sign of things to come to the Stadia platform which will make playing games more user-friendly and customizable depending on the user preference.

The on-screen taps are sent back to the cloud server and all the fancy calculation is done to ascertain the positioning of the finger presses relative to the video stream. How Stadia handles the input latency will be interesting to see as logically a controller registers one step less for servers to calculate. 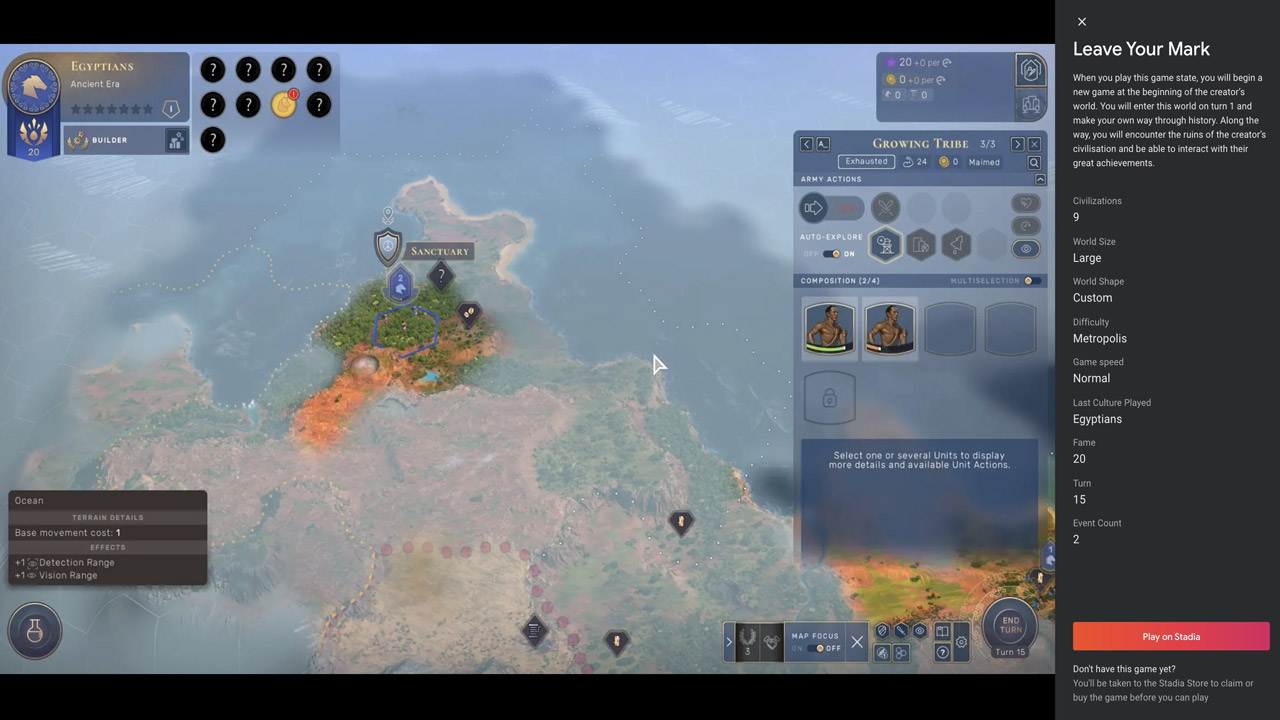 Bringing touch input to strategy games makes even more sense as navigating the menus and being precise when it comes to choosing the spot for deploying troops is crucial. Controller input has some limitations when it comes to a smooth user experience, and HUMANKIND will bring a smooth experience to Stadia.