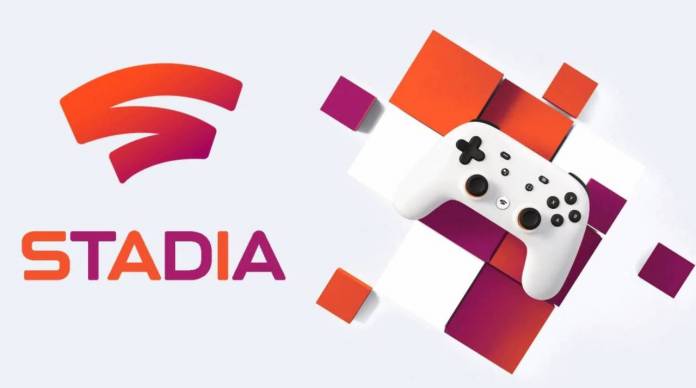 Google Stadia is gaining popularity with each passing day and gamers are curious to know when their devices will get support for the cloud gaming service. Currently, only Pixel phones and select devices from Samsung, OnePlus, Asus, and Razer are compatible. Now it looks as if Google is prepping for more devices to be rolled in for compatibility. Along with this, other new features could be coming your way in the Stadia 2.19 update.

9to5Google has dissected an APK uploaded to Google Play and identified the code lines to presume what’s coming. It has a code line that points to a setting for non-certified devices that enables them to play on Stadia with a warning that the gameplay might not be stable. It says” Mobile gameplay on this device is in development. Using this feature may affect game performance and can be turned off anytime.”

The option to play on currently non-supported devices will be up on Experiments page in the app settings. Another code line describes that on-screen touch control settings might be on their way. It means, no compulsion to use the gaming controller while using Stadia on phone. The text says, “This button text appears in an in-game notification, providing user the option to play the game via on-screen buttons.” This also makes sense for games like Monopoly which have native support for on-screen controls.

A code string reveals the Party Chat feature for voice chat might be coming to Stadia. “Title for a party chat invite notification which is shown as an action button” referred to in the APK. This is one of the many codes that indicates the feature is under development. One more code line suggests that Stadia may let developers give players limited time access to games for demo trials and free weekends.

Stadia also has plans for a summer sale of games which is apparent in the APK codes. It also points towards other sales during this year including Back to School Sale, Black Friday deals, Holiday deals, and End of Year deals.