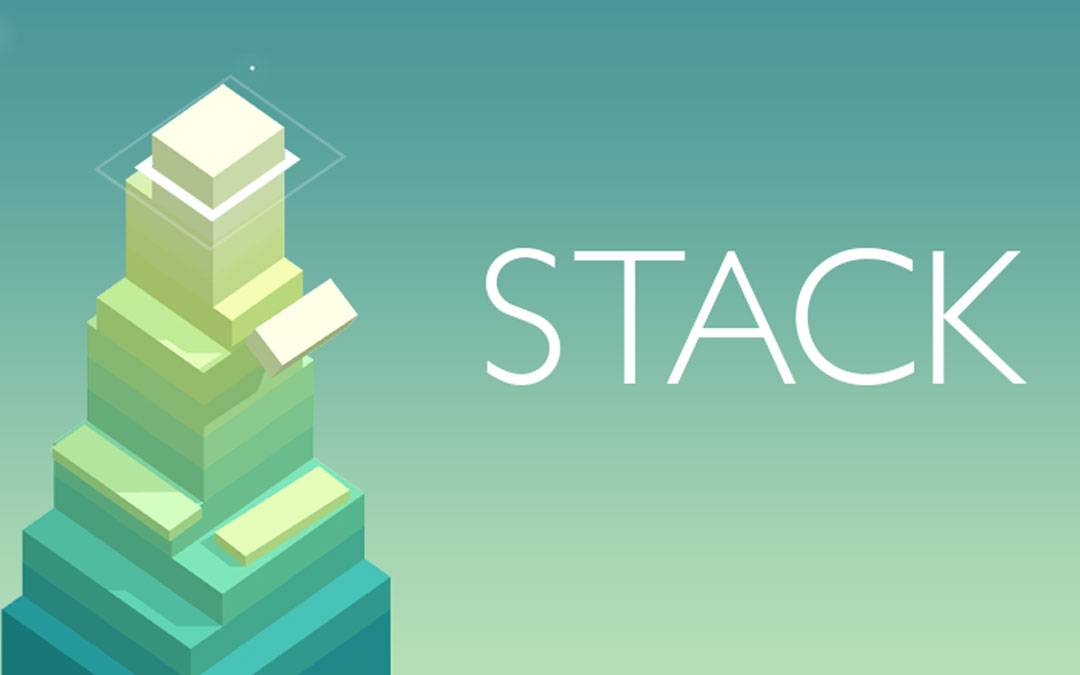 You remember that little Java game you used to play on your old Nokia – that one where you stacked the apartment blocks to build a tower? Consider this new game a modern and pretty much Android take on the old “Tower Bloxx” game. “Stack” builds on the same skill principles, but is nonetheless an enjoyable game if you’re looking for some skill challenges.

Stack is a new game from Ketchapp, and it is basically an endless survival game of stacking, challenging users to tap at the right time to stack blocks as high as possible. How can a game of stacking blocks be so enjoyable? Well, you guys played some skill games before – it’s always relatively simple, but it’s also heck difficult. Tapping your screen to make a bird fly through pipes was never easy, and skill games have not become any easier from that point on.

So Stack will ask you to tap at the right time to get the blocks on top of each other. Pretty simple, right? Well, it’s not that simple. When players tap at the wrong time, the new block doesn’t perfectly line up with the tower underneath, and part of the tower shape is cut off. This makes stacking the next ones difficult, as the tower is narrower. The tower becomes thinner and thinner if you continue to tap at the wrong time. Gamers can regain the tower’s shape and make things wider and easier again by tapping at the exact right time multiple times in a row. 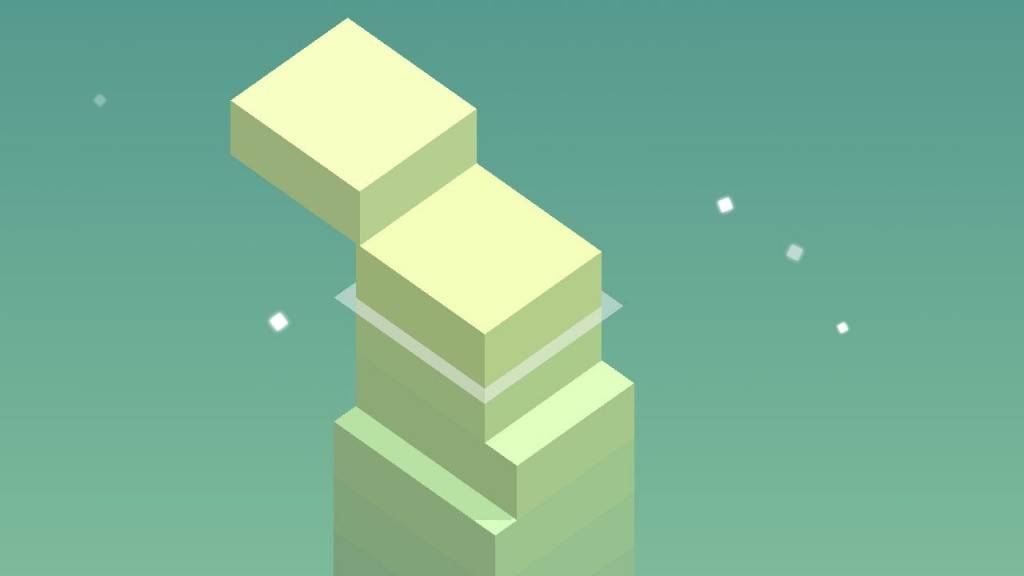 If you think you can hack it, by all means try. Pick up the game app at the download link below. It’s pretty much free to download, so go for it and let us know how well you do.