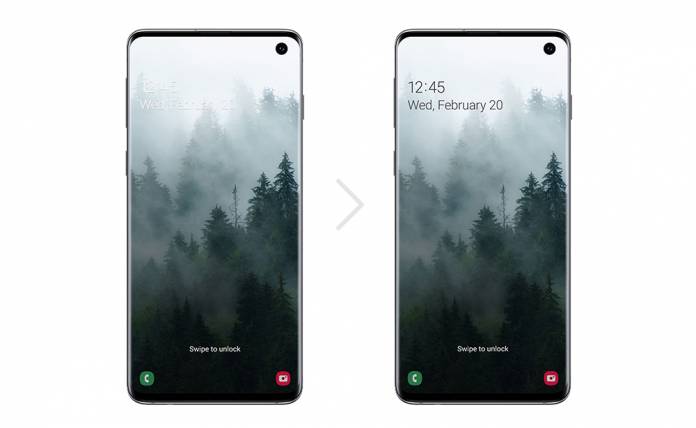 Samsung is giving a Thanksgiving gift to its users, or at least the ones sporting one of the Galaxy S10 devices and living in Germany. The stable version of the Android 10 update, as well as its own One UI 2.0, has started rolling out. And even if you were not on the beta program of Google’s latest update, you will still be able to upgrade your device from Android Pie, as long as you have a Galaxy S10, Galaxy S10+, or Galaxy S10e. The Galaxy Note 10 doesn’t seem to be part of it currently.

As per SAM Mobile, you have to be in Germany to experience the stable version, both if you’re in beta previously or if you were still on Android Pie. We can expect the stable update to eventually roll out more widely to other territories eventually although there’s not a specific timeline given by Samsung for now. But if you meet the aforementioned criteria, you can already check your device in the Settings > Software update menu and see if the update is ready.

We already know more or less what to expect from the Android 10 update but getting the One UI 2.0 should make your device more “extra”. It has a lot of new things like slow-motion video capture for the front-facing camera, a built-in screen recorder so you can start broadcasting your gameplay, a dark mode that also adjusts your images, text, and colors. You also get better accessibility features like a high-contrast theme, enhanced dictation, and Live Transcribe and translation features.

For older devices, there’s still no news yet as to when you’ll get both the Android 10 and the One UI 2.0. It will probably be by next year already unless we get an early Christmas gift from Samsung and they start rolling it out to users already sometime next month.

But for now, those with the Galaxy S10, Galaxy S10e, and Galaxy S10+ devices and who are in Germany will get to enjoy all these in time for the holidays. If you can’t see it yet though, you’ll have to be patient a little while longer.