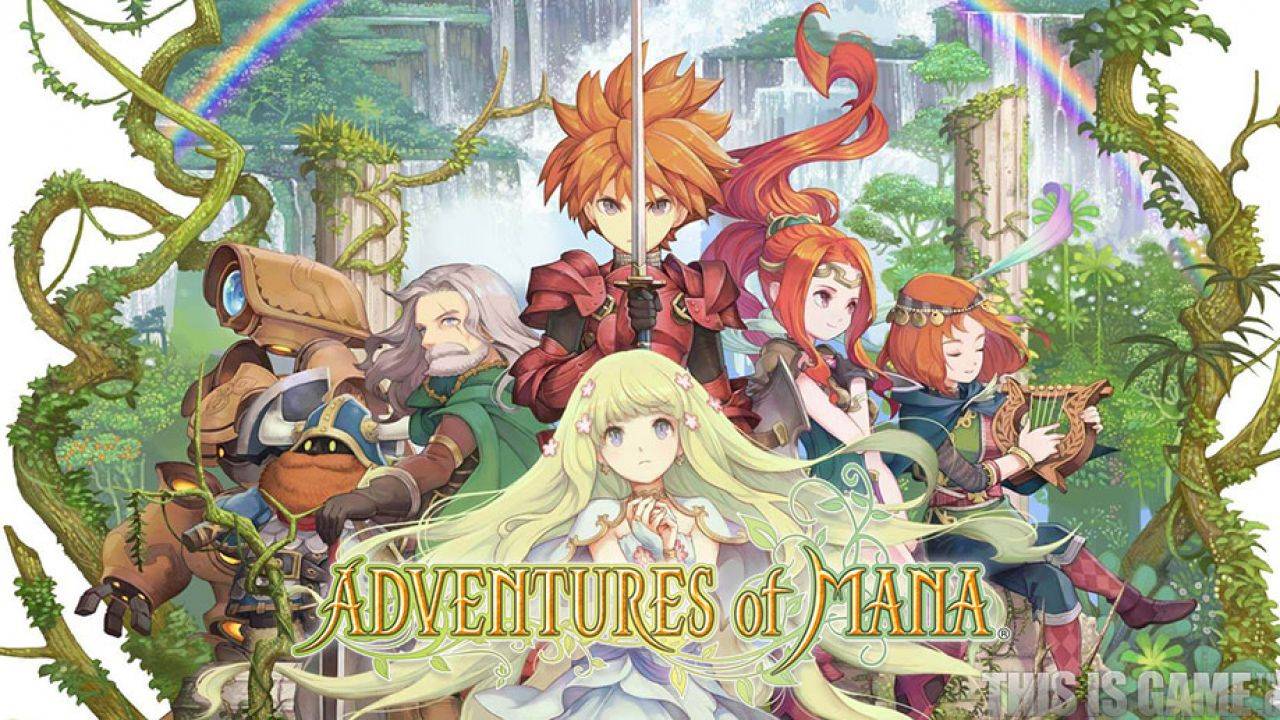 Most of you older gamers will remember Final Fantasy Adventure – it is an old Square Enix title that was released for the Nintendo Game Boy (remember that handheld console?). More than that, most people remember it because it is considered by most gamers to be the best RPG ever released for the old Nintendo handheld – and it spawned its own gaming series after it. 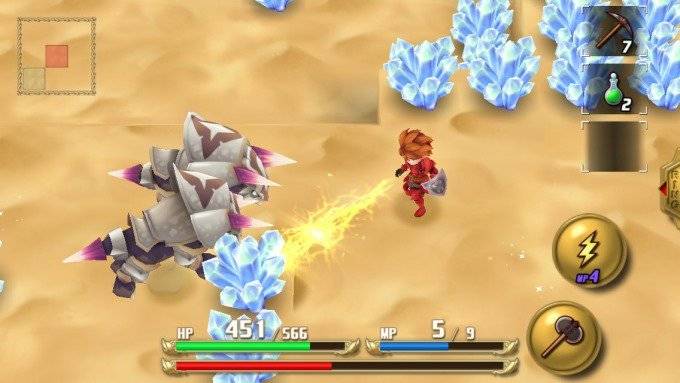 You all know how this goes, and it’s good news – Final Fantasy Adventure has been remade into Adventures of Mana, and it’s now available on Android. This is no clumsy port of an old game, this is new, shiny and remastered, so we can all enjoy it on our Android devices. Players will be able to navigate characters with virtual joystick that’s accessible anywhere on the screen. Square Enix has also enabled an auto-adjust feature to help you keep your character moving in the same direction even if you happen to move your thumb.

If you are unfamiliar with the storyline – and maybe some of you younger ones are – players will control an unlikely hero forced by the Dark Lord of Glaive to fight monsters in a gladiator pit day in and day out. The Tree of Mana sits on top of Mt. Illusia, and legend has it that this tree can grant amazing power to anyone able to lay their hands upon its trunk. The Dark Lord is very interested in gaining that power, and it’s your job to make sure that doesn’t happen. Your characters will play a straightforward RPG adventure, collecting various weapons throughout the levels. There are also eight different spells to use in multiple occasions that will help you – from restoring HP to removing negative statuses. 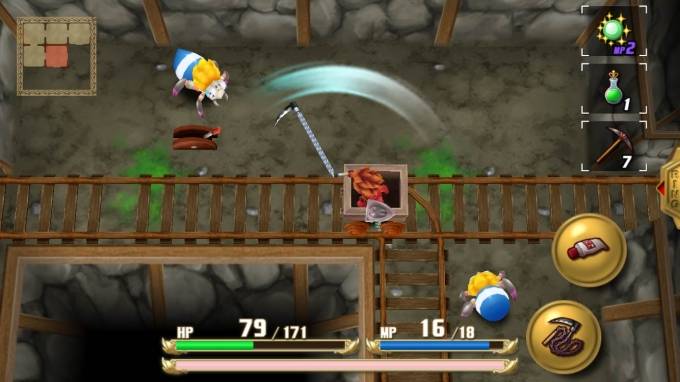