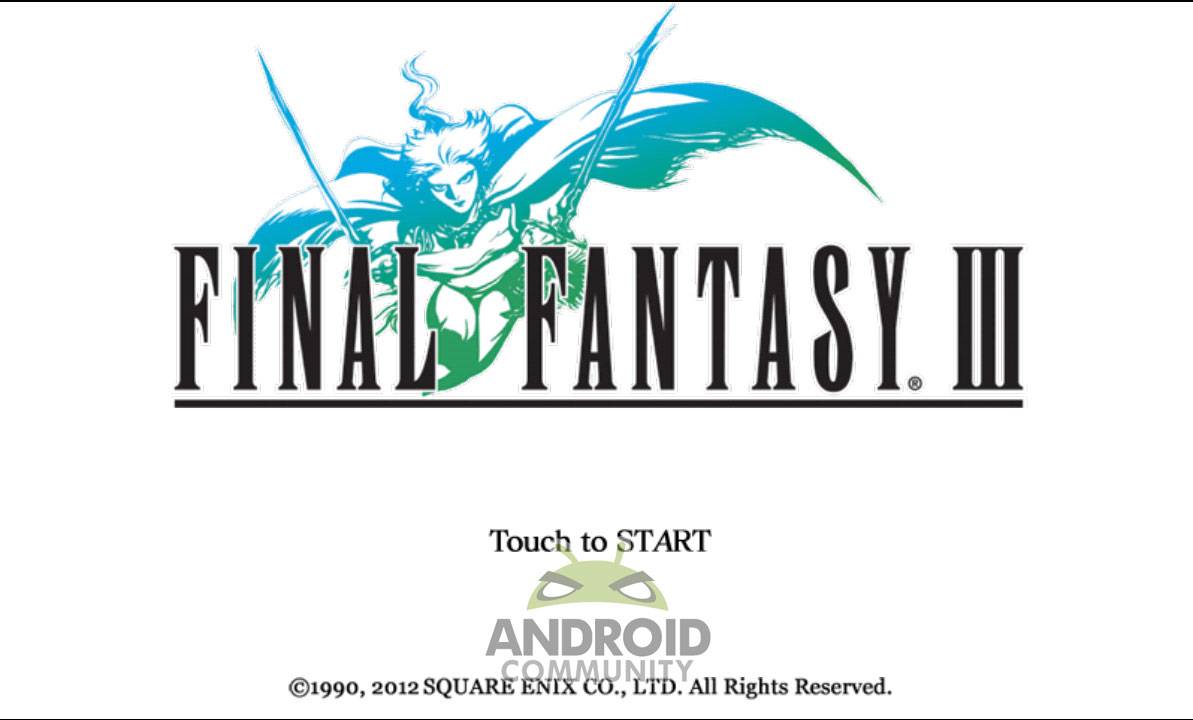 Just 8 more days to go until the Kickstarter for OUYA wraps up! Are you getting excited? Square Enix apparently is, as the company has announced a version of Final Fantasy III for OUYA. This will be mostly the same as the revamped Final Fantasy III we saw on Nintendo DS back in 2006 (and later on Android), but with a few key differences. It’ll also be available on OUYA from day one, so how’s that for a launch day announcement? 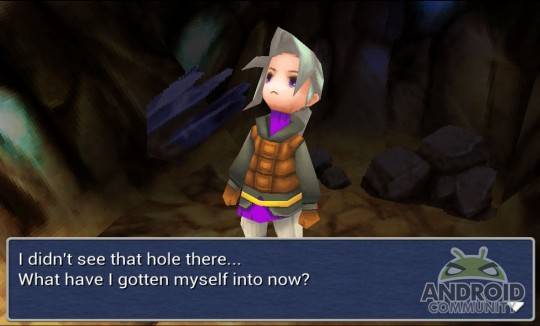 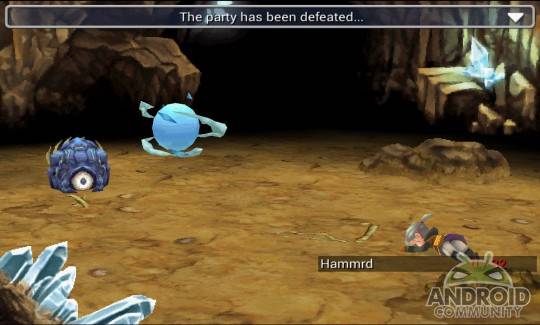 Aside from its rather confusing history, Final Fantasy III is also notable for being the first Final Fantasy game to implement a job system, similar to what we see in Final Fantasy Tactics. This remake is definitely one you don’t want to miss out on, so if you’re planning on purchasing an OUYA, put this port at the top of your “buy” list. We don’t have a price for this OUYA port yet, but don’t expect it to be all that cheap – Square Enix charges $15.99 for the Android version of Final Fantasy III. Keep an ear to Android Community for more information on this port, as we’ll likely be getting more as we begin to close in on OUYA’s release date!