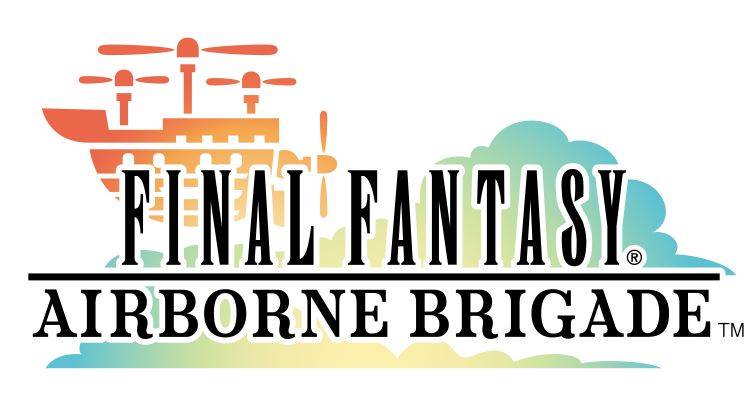 Video games in general are pretty awesome, but one bad thing about being a gamer is watching as players in other regions get to enjoy a game that will probably never be released where you live. We thought that would be the case with Final Fantasy Airborne Brigade, a mobile game made by Square Enix that has so far been exclusive to Japan. Apparently that isn’t the case, as Square Enix announced today that Final Fantasy Airborne Brigade will soon be launching in the US and Canada.

With Final Fantasy Airborne Brigade, Square Enix has partnered with DeNA, creator of the social games platform Mobage. Final Fantasy Airborne Brigade is indeed a social game, as it will have you teaming up with other players as you adventure through a world inspired by the main Final Fantasy series, collecting weapons and fighting enemies from the series along the way. The twist? Each player gets his or her own airship, which we have to say sounds like an awesome game mechanic. After all, who doesn’t love airships?

Like most social games, Final Fantasy Airborne Brigade will be free-to-play, and sadly Square Enix didn’t talk about its microtransaction system in its announcement. The game will be available on the Google Play Store eventually, but Square Enix has yet to announce an actual release date. If you’re interested in checking out Final Fantasy Airborne Brigade, you can pre-register at the game’s official site to be notified when release information is made public.