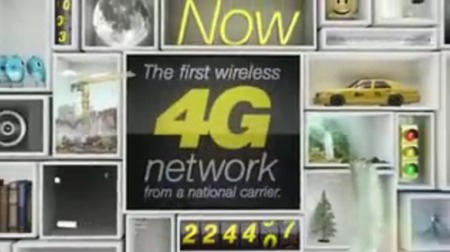 Sprint has always come to mind when mentioning 4G, with it’s “ultra fast” speeds it has been the choice for users who were looking for an option for quite some time. Now with Verizon, AT&T, and T-Mobile all entering the market Sprint has upped it’s game and turned on it’s 4G network in 6 of is cities.

Now users of the HTC EVO 4G, Epic 4G, or their Overdrive Mobile Hotspot will no longer have to turn off their 4G while in these cities!