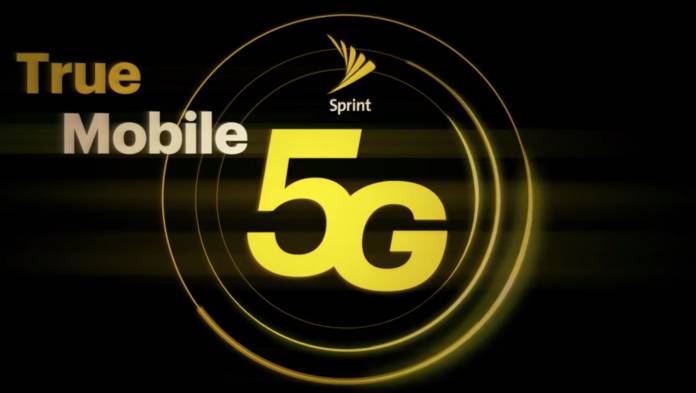 We’ve been hearing about 5G smartphones from various OEMs but what about the actual 5G connection that will make these devices fully functional? Well a day ahead of the supposed street launch of the LG V50 ThinQ 5G and the HTC 5G Hub, we finally have the roll out of what they’re calling “true mobile 5G” through Sprint. It’s now available initially in four different regions in the US and they are claiming that it is “the largest initial 5G footprint in the US”.

According to SlashGear, the 5G network is now live in the following regions: Dallas-Fort Worth, Atlanta, Kansas City, and Houston. These are also the four areas where the two 5G smartphones first went up for pre-order. So hopefully when you get your device already you can use it in all its super-fast 5G glory. Sprint is saying they will be covering around 3.6 million people in 1,115 square miles. The biggest one is the Dallas-Fort Worth area with 1.6 million people living in a 575 square mile area.

We will be seeing five more markets getting Sprint’s 5G coverage as part of their initial roll-out. However, we don’t have an exact date yet as to when subscribers can get 5G in Chicago, Los Angeles, New York City, Phoenix, and Washington D.C. By the time it does roll out, Sprint will have covered 2,180 square miles and 11.5 million people in those 9 market areas.

As for other 5G devices that can be used with Sprint’s network, hopefully, they will be adding more as those two devices from LG and HTC are the only ones you can use right now. The Samsung Galaxy S10 5G is currently exclusive only to Verizon but may soon be available for other carriers, specifically Sprint, maybe even this summer.

We’ll keep you updated as to when 5G will come to the other 5 cities and when other US carriers will start or continue rolling out their networks as well.