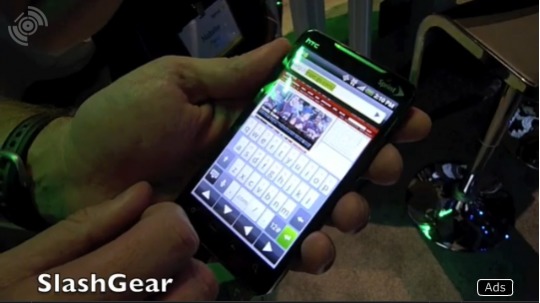 Sprint has released a statement today in regards to the sales figures of the EVO. Apparently they made a mistake when they said the EVO has sold twice as many as the Pre and Instinct combined on their release day. What they meant to say was the EVO sales was “in line” with sales of the aforementioned handsets.

“The total number of HTC EVO 4G devices sold on launch day was in line with the number of Samsung Instinct and Palm Pre devices sold over their first three days on the market combined.”

Yesterday’s statement by Sprint Clearly said this handset outsold the previous two record holders by two times the combined sales figures. Is this a marketing tactic by Sprint to create more buzz around the EVO? Everyone wants what they can’t have, Sprint could be making this device unavailable on purpose to get more customers to come in when more becomes available. Maybe the EVO didn’t sell as much as they expected.

In our forum, a member stated that he went into a Sprint store and picked up 3 EVO’s after the manager gave an employee “the nod”. Normally this wouldn’t be a big deal but before he went into the store he called and they said it was sold out. Sounds kind of fishy to me, or maybe it’s just me. Either way this handset is a big hit and Sprint needs something like this to stay afloat.