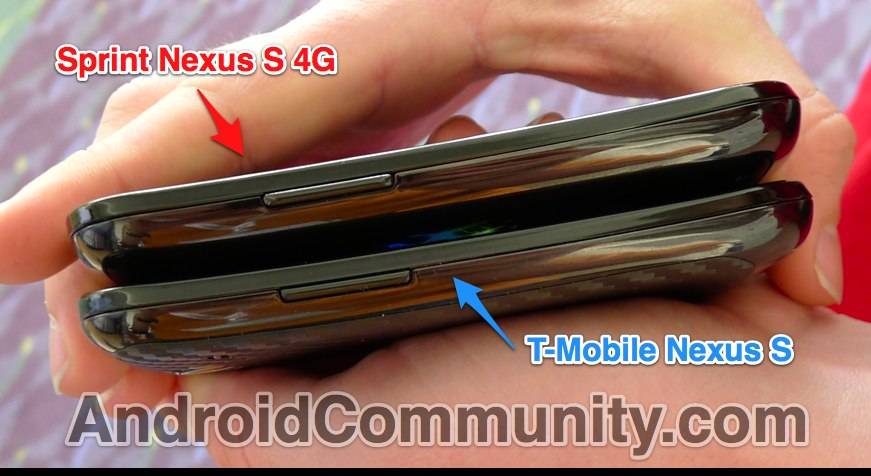 We’re here on the day BEFORE the first day of CTIA 2011, having a fine time keeping cool with some water and soda pops, minding our own business when wham! There it was. We stumbled head first into the Sprint Nexus S 4G. This phone is nearly indistinguishable from the original Nexus S save for a few tiny details including SIM card placement (invisibility ON) and the weight, but again, even before this sentence is over, I’ve gotta note that the differences were so small that to the untrained ninja eye, they were indeed unnoticeable.

This phone is approximately one baby hair heavier than the original Nexus S, owing to what, we can’t be sure. Then for under the back of the phone, the photo you see here speaks for itself. A slight adjustment in plastic and metal and poof! No more SIM card. Beyond that, there’s not much to say. You already know what very well might be happening with this phone in the future, and you know the popularity of the original version. 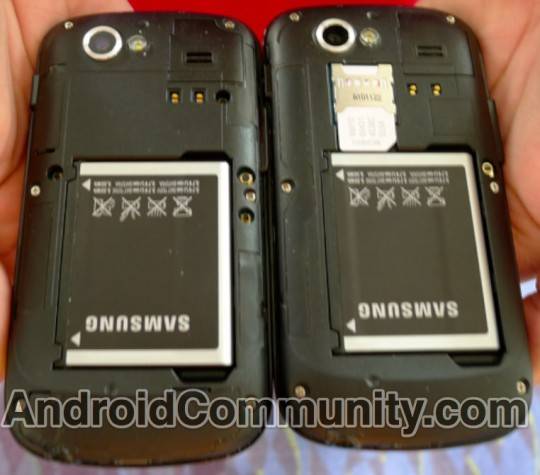 This phone will more than likely show its pretty face in earnest later this week, and the sad sack situation we’ve got at hand here is that this is the appetizer you’re going to have to chew on until then. Those saddened or frightened or freaked out by the recent move by AT&T to take hold of T-Mobile will be happy that this phone will be out soon, and it’s essentially the estranged twin of the original (with the soon to be obvious differences inside, of course.) Have a taste on us! 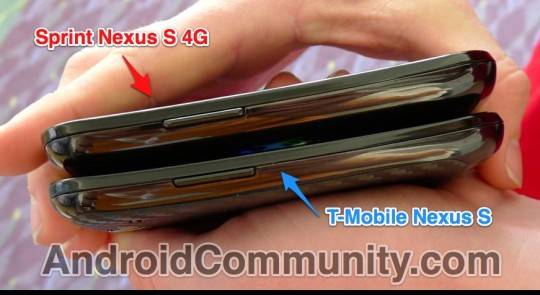 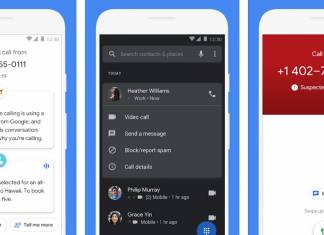