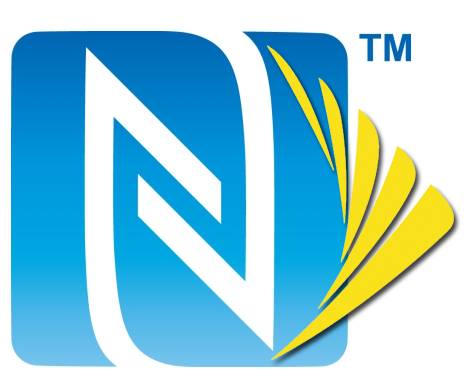 The Now Network plans to launch a commercial Near Field Communications (NFC) service in the US this year. The new venture stands to compete directly with the Isis NFC joint project between AT&T, Verizon, and T-Mobile. Sprint’s NFC also wants to be a more open solution, with the ability to allow for any smartphone user to make an NFC purchase. Sprint will also start out taking revenue from coupon advertising, rather than taking a percentage of each transactions.

We intend to make this an open solution where consumers can use their phone in a variety of physical locations,” said McGinnis. “Because we’re allowing other brands and other institutions to participate, they can also tell their consumers that this is available on Sprint.

Rather than take a percentage of each transaction, as Isis plans, Sprint could share in revenue from sales off coupons sent to its customers’ handsets or targeted advertising, McGinnis said. Users’ purchases would be billed through their regular credit-card statements.”

That would require a lot of coupons to make the service profitable, wouldn’t it? Or is Sprint trying to go for market share instead? That would certainly make them competitive as aggressive fee structures always get the attention of potential customers. In addition, customers will be billed to a credit card, rather than their cellphone bill, keeping the “shock factor” of making purchases with your cell phone minimal.

And being faster into the market than your competitors doesn’t hurt either. The Isis system isn’t even scheduled to be available until 2012. But according to Crone Consulting, merchant acceptance of the new NFC system is rather low, with only 150,000 merchants being NFC compatible, in comparison to 6 million that accept credit card payments. But all that will change as more handsets become NFC capable.

[via Near Field Communications World]