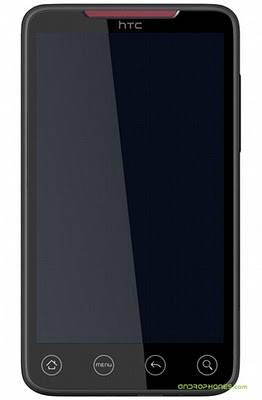 Sprint is expected to officially announce the HTC Supersonic next week. This Android device would be the first WiMax compatible phone released for a major carrier in the US. It will utilize Sprint’s 4G network that they have been boasting about for the longest.

The device is expected to be the headliner of a presentation made by Chief Executive Dan Hesse during the CTIA Wireless trade show Tuesday. Sprint really needs this device to be a hit because they have been losing customers left and right for the past few years.