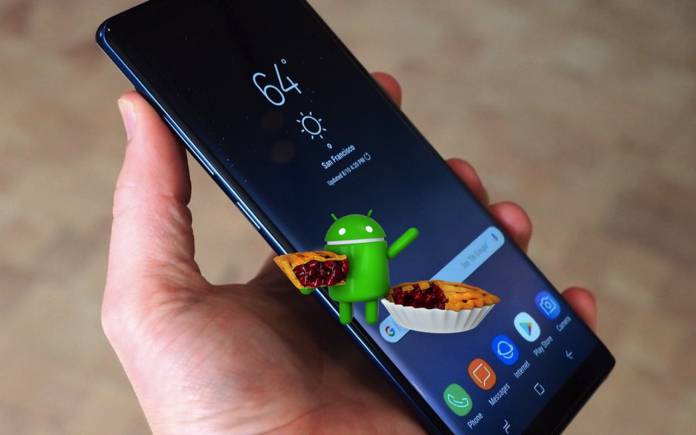 Bad news for those who own a Samsung Galaxy S8 or Galaxy Note 8, the latest Android 9 Pie may do a significant change on your smartphone. The Pie update is said to remove the LTE connectivity from the said devices. It’s not a deliberate decision by the South Korean tech giant but there seems to be an issue that made the Note 8 and S8/S8+ owners lose their LTE connection. This problem started happening once the device was upgraded to Android 9.0.

This problem is also present on Samsung Galaxy S10 units recently updated to Android Pie but only those from Sprint. This is a carrier-exclusive issue that we’re hoping will be fixed soon and not happen to other networks.

The new Android 9.0 Pie versions of the Samsung Galaxy Note 8, Galaxy S8/S8+, and the Galaxy S10 can’t connect to LTE. There is no report though how many phones have been affected.

The company has paused the Android 9 release for a while until a fix is ready. Such issue of LTE being absent must be corrected right away since the mobile Internet is very important. A premium smartphone can’t have just WiFi or 3G access. It must have 4G LTE while 5G technology isn’t widely common and available yet.

The network is already checking the complaints and doing its own investigations together with Samsung. Note that WiFi and 3G connectivity are still okay. Only LTE isn’t working.

You are advised to go to your carrier for replacement. Samsung will also be willing to change your unit as long as under warranty. Otherwise, a replacement fee may be charged.

Remember that it is advisable that you DO NOT disable the bands of the smartphone. Doing so may affect the device in an unfortunate manner. You need to be patient and bring your Samsung unit to the right channel.