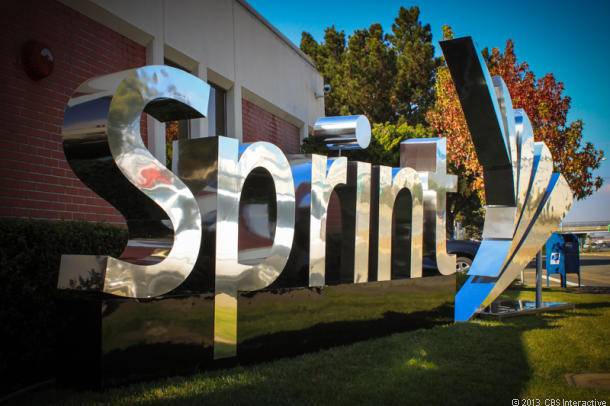 Sprint has quietly announced they’ve dropped their One-Up program, or rather admit they dropped it a few days ago. The carrier, which was notoriously late to the opt-out game, is the first lemming over the edge, too. Rather than offer an adequate alternative, Sprint is urging everyone into their “Framily” scheme.

Their One-Up plan worked like most others like it, wherein Sprint offered clarity for the device cost, and it was paid over a 24 month agreement. After 12 months, if your device was in good working condition, you could simply turn it in and upgrade. As an incentive to get involved, Sprint offered a discount to several plans. It wasn’t the best plan — that title still goes to T-Mobile — but it was good for Sprint’s customers.

The new Framily calling circle is a much more complex series of qualifiers and benchmarks. With their new plan, Sprint is offering you the chance to pay $55/month, giving you unlimited text and calling with 1GB data. Each new person that joins your Framily (which we assume is some sort of mixture of “friends” and “family”) group, the rate drops $5 for a maximum discount of $30 per line. If you have seven people, your rate drops to $25 monthly. You then have the choice of adding unlimited data for $20/month, which will let you upgrade your device annually as well. Going over your data will get you the headache-inducing fees associated, too, so it’s like a terrible version of prepaid wireless.

Sprint’s new Framily scheme is also aimed at those who have paid for their device in full. According to Sprint, those who are currently eligible for an upgrade can switch over as well. Those who are currently on a One Up plan can pay an extra $15/month (effectively forgoing the reason many joined to begin with) until they’re upgrade eligible.

Do you feel like you just sat in a motel conference room, and were told all about how if you sold some knives you’d make millions? Also, if you got your friends to sign up, you’d end up being a boss, and could just sit back in your mansion and drive your Maserati to Taco Bell for lunch every day with Bikini-clad models. Yeah, it all reeks of a terrible pyramid scheme to us, too. If you need a really basic phone and plan — and know a few others who do as well — this is worth taking a look at. If you need any kind of data outside of sending a few emails and light web searches, this is one to pass up on.
VIA: Fierce Wireless