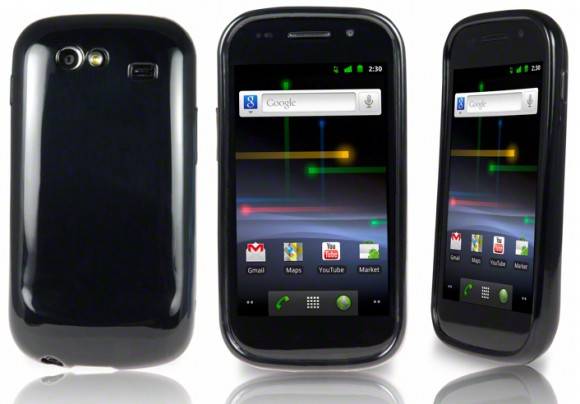 The Sprint Nexus S 4G will drop on May 8, the carrier has confirmed, taking the existing Nexus S smartphone and giving it a shot of WiMAX goodness. Announced last month, the Nexus S 4G has the same 4-inch Super AMOLED “contour display”, NFC and 5-megapixel rear camera.

There’s also a front-facing camera, WiFi b/g/n, Bluetooth and A-GPS, along with USB 2.0 connectivity. Sprint has obviously left Android 2.3.3 Gingerbread alone, which means the Nexus S 4G will be first in line for future OS updates.

The Nexus S 4G is priced at $199.99 with a new, two year agreement. You’ll need a mandatory data plan, too, obviously.