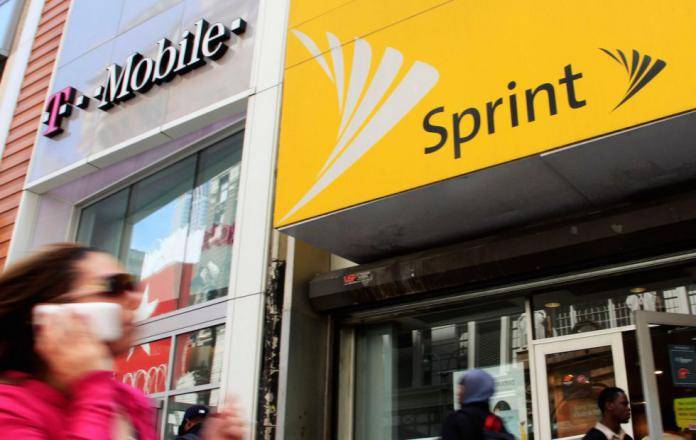 It looks like carriers are paying a lot of attention to the senior citizen’s market now. T-Mobile recently launched a special discounted plan for the above 55 and now, if the rumors are true, then Sprint is also following suit. The other carrier is planning to launch an unlimited plan that will also be reportedly called Unlimited 55+ (just like T-Mobile’s program.) It will reportedly start rolling out next month and should give the un-carrier a run for its money if seniors would rather be on the Sprint network.

We’re not really sure if calling a new product the same as your competitor’s would do it any favor, but Sprint seems to be bent on doing so, according to Android Police. Not only that, the unlimited rates they will be offering for those above 55 will also be the same. Normally, you would have to pay $60/month for an unlimited plan and then $40/month for the second line.

But with Sprint’s special plan which senior citizens can get, you will just have to pay $70/month for two lines and you’ll be able to save $30/month. Unlimited plans already include data, talk, text, and also unlimited hotspot and access to their Global Roaming service. Of course, when we say unlimited, we mean they’ll just throttle your data if you reach a certain threshold. You’ll still be able to have Internet, but slower.

The Sprint Unlimited 55+, if they stick to the name, will supposedly be available by May 18. Let’s see if other competitors will also come up with their own special rates for the seniors.