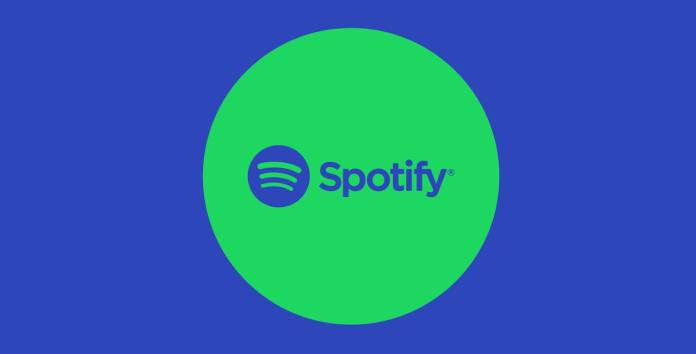 It has been a pretty tumultuous past few days for Spotify. Music legends like Neil Young and Joni Mitchell have pulled out their music due to Spotify’s refusal to ban potentially harmful content from the likes of Joe Rogan and his podcast. The music streaming giant has finally responded by publishing their “long-standing Platform Rules” and adding content advisory to podcast episodes that are discussing COVID-19. Apparently, they still will not remove Rogan’s podcast as it did not “meet the threshold for removal.”

There has been a lot of discussion on the responsibility of online platforms to make sure that content creators do not bring harmful and misleading information to the public. There have been arguments for and against it but Spotify found itself in hot water when music legend Neil Young criticized them for how they have not removed Joe Rogen’s divisive and controversial podcast from the platform. In protest, he decided to pull out his music which was then followed by Joni Mitchell and Nils Lofgren, along with subscribers canceling their accounts to support the protest.

In response, Spotify is now publishing their Platform Rules which has been there for a long time to guide creators with what content is acceptable on the platform. They will also now be adding content advisory to podcasts that are tackling COVID-19 and will direct listeners to their dedicated COVID-19 Hub which provides information from scientists, physicians, academics, and public health authorities. This is to combat misinformation, which apparently some of these podcasts bring but which they refuse to remove from the platform.

The Joe Rogan Experience is a Spotify exclusive podcast that has gained both popularity and notoriety for his strong opinions on things like vaccines. Over 279 doctors and scientists already sent an open letter to Spotify asking them to remove the podcast or at least control the content as it is full of misinformation and “baseless conspiracy theories”. Because it is arguably one of the most popular podcasts in the world, it has a huge influence on people’s opinions (just go on Twitter and look at his fans’ posts) which can have harmful effects on people’s lives.

Despite these moves from Spotify, it doesn’t look like they’ll be removing the Joe Rogan Experience anytime soon. The platform rules states that content that “promotes dangerous false or dangerous deceptive medical information” will be removed from the platform. For some reason, the episode or episodes in question doesn’t “meet the threshold for removal” according to an internal memo. Let’s see if the continuous outcry and subscription cancelations will affect this later on.