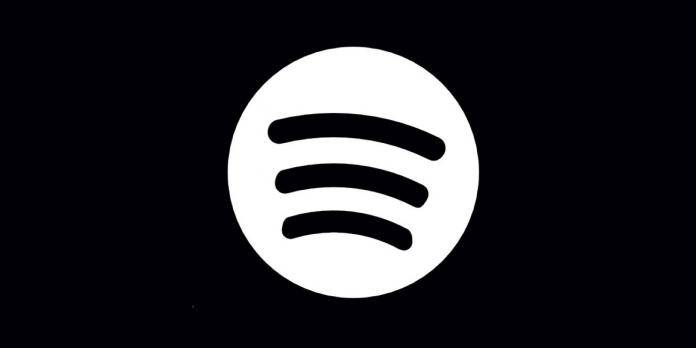 Earlier this month, Spotify sent a warning email to users with “modified” apps, saying access will be disabled because of some abnormal activities. Apparently, there are people who have been using third-party apps to get away with the ads and the limited skips. Spotify said the accounts are still safe but access from those apps would be disabled. The only way to make Spotify work without any problem is to just use the original Spotify app straight from the Play Store. If you don’t want the ads and the limits, you will really need to pay the monthly premium which is $9.99.

We had no knowledge how many users have been using unauthorized apps and for how long but Spotify has recently posted information that about two million users had been accessing the streaming service from those apps. The main goal was to block the ads but Spotify has discovered the situation. Spotify said in an F-1 filing with the Securities and Exchange Commission, “On March 21, 2018, we detected instances of approximately two million users as of December 31, 2017, who have been suppressing advertisements without payment.”

Spotify will be having an IPO next month and so it’s disclosing everything that needs to be disclosed before the public. The 2 million users are said to be 1.3 percent of the current user base. They use unauthorized apps that make it possible to “disallow” the limits of the free service. Ads are usually disabled and skipping is allowed. Simply put, these are features normally available in Spotify Premium.

Spotify said there are now 71 million subscribers paying the monthly premium. The number is from the total of 159 million users. Of the number and with the two million reduced, the total is now down to 157 million. Spotify had to restate the data because of the recent findings. Content hours streaming last year is down by 1.2%– 40.3 billion from the previous data to only 39.8 billion hours of content.

This change may affect the IPO but at least Spotify is honest. The company said, “we currently do not have, and may never have, the requisite data available to adjust such key performance indicators and other metrics prior to January 1, 2017, and as a result, such key performance indicators and other metrics for such periods may be overstated.” It may also be “at risk of artificial manipulation of stream counts and failure to effectively manage and remediate such fraudulent streams could have an adverse impact on our business, operating results, and financial condition.”