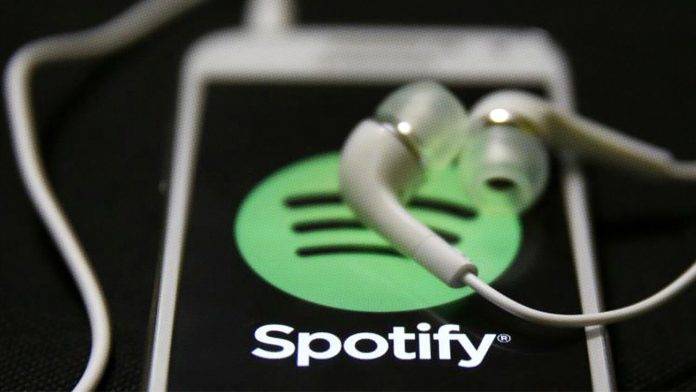 The battle of the music streaming services may be taking an even more interesting turn as the Financial Times is reporting that Spotify is in negotiations to take over its rival SoundCloud for around $700M. The latter actually launched their own music on demand service earlier this year but so far has not made any profit from it and so they are reportedly shopping the company around. Reports are saying that the two are already in the “advanced negotiation” stage and so we might hear something definite really soon.

This will be an interesting move for Spotify because even as they are still the market leader, they are facing stiff competition from similar services like Apple Music, Amazon, Tidal, and other smaller players. SoundCloud meanwhile has made a name for itself not as a direct competitor but for giving a platform for unsigned and indie artists to get their music out there. They recently launched a pay for streaming service but so far, it hasn’t really gotten any traction. Some insiders are saying it reached its peak back in 2014 and so Spotify acquiring it doesn’t really make that much sense.

Meanwhile, Spotify has reached revenues of $2.2 billion over the past year, but that doesn’t mean it’s been making money. Most of the money has probably gone to licensing deals with record companies and artists. And their stakeholders have been pressuring them into pushing more users to sign up as paying subscribers in order to turn a profit.

We’ll keep our ear to the ground for any development on this story. It would be interesting to see that if the deal pushes through if it will have any effect in the current state of music streaming.