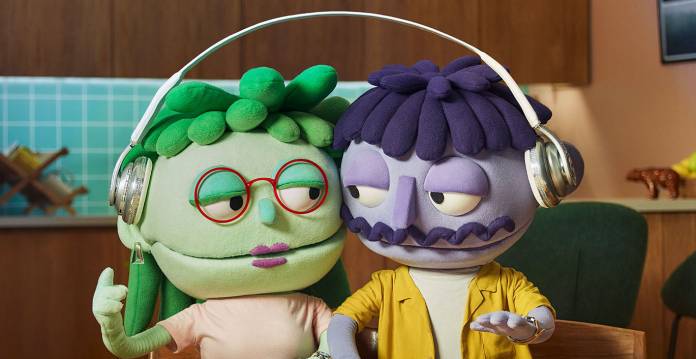 Spotify has recently launched two new things that users might enjoy or want to subscribe to: real-time lyrics for those who want to sing along to words to their favorite songs and a new subscription called Spotify Premium Duo for those two-person households who might have different musical tastes. While they’re still probably the undeniable leader in the music streaming market, they need to continue to spice up their offerings to ward off the competition from YouTube Music, Apple Music, etc.

How it works is pretty simple: the lyrics will show up in real-time when you’re playing a song and it will be shown in the language in which it is sung. You will be able to see it by tapping on the word Lyrics at the bottom of the “Now Playing” screen, according to Tech Crunch. Since 2016, Spotify had a partnership with Genius for its “Behind the Lyrics” feature and it seems like it will continue to do so as there has been no announcement saying otherwise.

Meanwhile, if you and your significant other want to share a Spotify account but also have separate playlists because of your differing musical tastes, then the new Spotify Premium Duo is for you. Basically it’s like a Family Subscription plan, except that it’s just for two people, hence Duo. You and your partner need to be sharing the same address and for $12.99 per month, you get to have all the Premium account benefits for the two of you.

You get ad-free and on-demand listening, your own playlists, and also access to Duo Mix, a playlist created based on both your personal preferences so you can share it with each other as well. If you’re an existing Premium subscriber, you can switch to Premium Duo and still keep your existing saved music, podcasts, playlists, and recommendations. It’s now available in 55 of its 79 total markets.