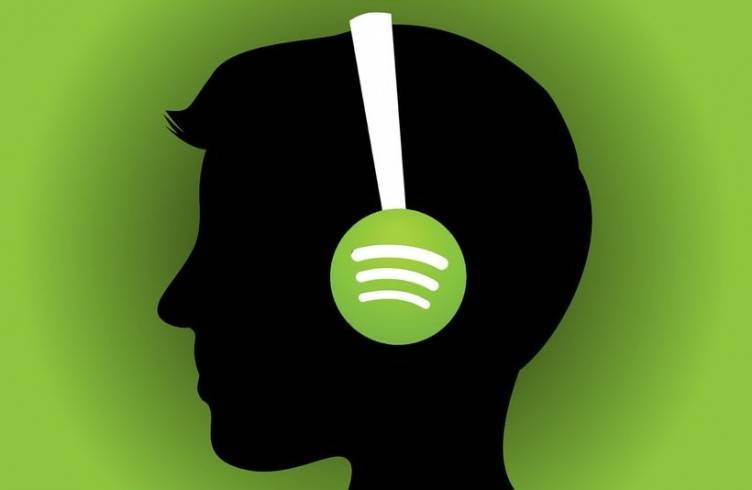 Its rivals may be breathing down its neck, but music streaming giant Spotify is still confident that it’s still at the top of its game. The company has just announced that they have more than 100 million active listeners every month, which is more than the population of most countries. The even better news is that they’re seeing substantial growth since they’re adding an average of 1.8 million users every month. However, the bad news is that most of these listeners are using the free, ad-supported version.

In fact, only around 30 percent of these 100 million users are actually subscribed to the $9.99 per month service. In the long run, this will become a worrying percentage if they are not able to convert listeners into paying subscribers. The cost of getting licenses and paying out royalties will probably increase every year and not all music publishers are happy with the current setup. Spotify also released some numbers before, showing that their losses have increased by 10%.

Aside from the low conversion rate, Spotify is also facing stiff competition from the likes of Apple Music, Pandora, Google Play Music, and pretty soon, Amazon’s planned standalone music streaming service. These other services are also getting serious in terms of marketing themselves and offering features that Spotify doesn’t, as it is still the standard that most services are measures against.

To solve the problem of users sticking to the free service, reports have been going around since last year that Spotify will eventually be restricting the content that free users can access, in order to turn them to Spotify Premium. We haven’t seen anything like this happen since then, so we don’t know if the company may have something else up its sleeve to increase paying subscribers.