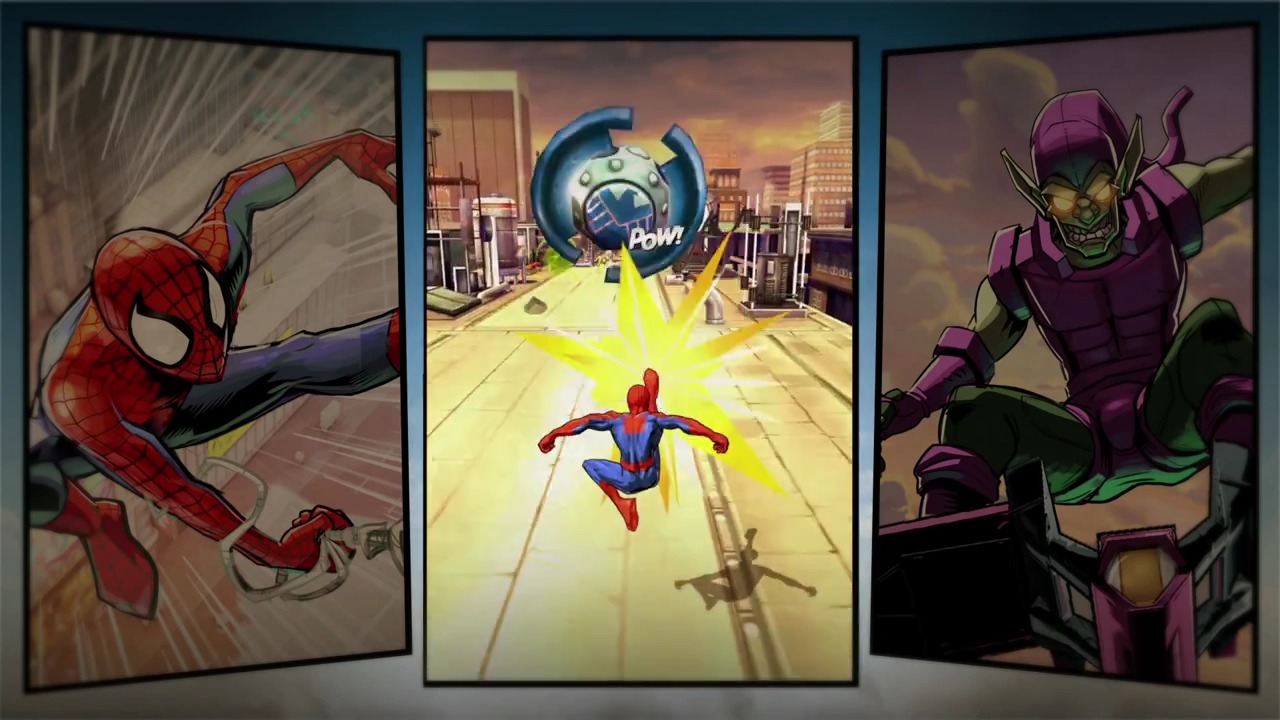 Hollywood seems to have an ongoing fascination with Spider-man, with a new Spidey movie coming out every couple of years or so. This time around, Marvel and Gameloft are giving mobile gamers the chance to be their own web-slinging superhero with the upcoming release of Spider-Man: Unlimited, a 3D mobile game that will come to your device of choice this September.

With over 50 years of various Spider-man storylines and incarnations, players can expect a “faithful recreation” of the Marvel version of New York and the various colourful villains and supporting characters – at least based on the announcement trailer you’ll see below. Don’t worry, you don’t need to be familiar with everything Spider-man (although it will probably help) to be able to play the game, as it looks like it’s going to be a an endless runner type of game – think Temple Run but with spiderwebs and cooler villains and storylines.

You’ll be running and swinging around various buildings as you try to stop The Sinister Six, a group of super villains including Green Goblin, Vulture and Electro, who are trying to cause a multi-dimensional rift in the universe, starting with New York. As you play along, you can upgrade to over 23 variations of the web-slinger, including Iron Spiderman, Spiderman Noir, Future Foundation Spiderman, and Ben Reilly Spiderman.

If you can’t wait to try this new game out, you can play it at Gameloft’s booth if you’re at this year’s E3. Otherwise, you would have to be patient and wait for it to swing to your Android devices (also available for iOs and Windows phones) by early September this year.