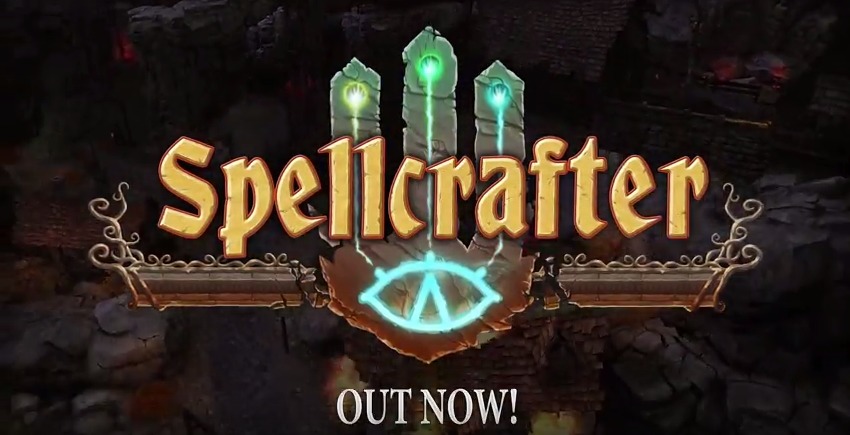 If you’re a fan of wizards and spells type of stories or if you secretly wanted to be a mage who can cast spells with a few waves of the wand, then mobile games that lets you do theses things may be of special interest to you. A new RPG game called Spellcrafter brings you a different spell casting system that you can enjoy “performing” on your Android device, even as you go on a magical adventure filled with quests and fraught with danger.

The turn-based tactical game is divided into 3 acts where each part advances the story dealing with the nature of reality, power, and morality. Each level also has a different setting and you can choose from among three races for the role that you will play. You can be either a “normal” human being, someone that will control necromancer forces, or someone that will fight for the elves.

The main character however is a mage who will be able to cast spells during every turn. You have a spell book that you can look at, and then when you find the one you want or need, you draw the shape on the screen, and just like that, the spell is cast. Eventually, you’ll get the hang of it, memorize the spells, and you won’t even need to take out the spell book.

Spellcrafter is available for download from the Google Play Store for only $2.99. There are no in-app purchases and you just need to make that one-time purchase and it’s yours forever.